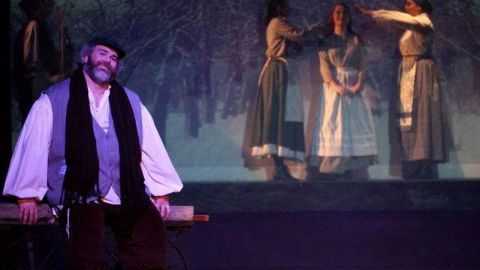 When director Don Gay suggested staging Fiddler on the Roof at the Playhouse Theatre, the Hobart Repertory Theatre Society board said the space was not large enough for the large cast. However, 31 cast members, and a full and changeable set representing various village scenes, did fit onto the stage. With over forty years in theatre, experienced director Don Gay extracted the most from the cast, providing great entertainment with the much loved musical. 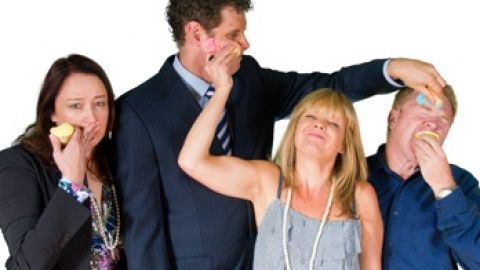 Hayley and Malcolm Horton’s (set design) aspirational middle class living room is signaled by a coffee table groaning under piles of trophy books and a cubist display cabinet sparsely inhabited by a few mementos. French playwright Yasmina Reza has written a brace of extremely popular major award-winning plays – this one was produced by State Theatre a couple of years ago.  You may notice the similarity to David Williamson in the lampooning of the tussle between the left and the right, and an exposé of pretension and suffering in the suburbs. 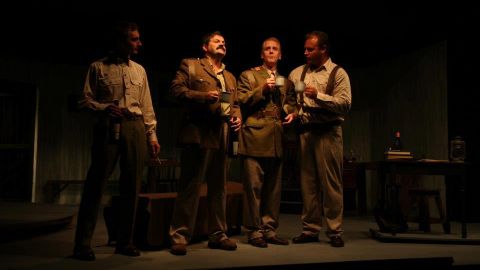 Second exposure to Ross’s revised script alerted me to more evidence not included in the film, which supports Morant and Lt Hancock’s case. It appears they merely followed orders ‘from their British superiors’ to shoot Boer prisoners.

The Motherf**ker With A Hat 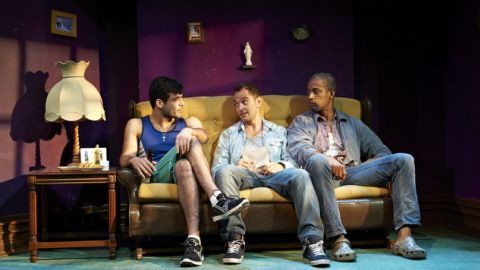 While I don't consider myself a prude, I wasn't particularly excited about seeing The Motherf**ker With A Hat. The title and the promises of extremely frequent course language, explicit sexual descriptions, drug use, adult themes and possible nudity, didn't seem likely to be hiding great theatre, but I would urge people with similar misapprehensions to go.

Writer Stephen Adly Guirgis produces dialogue that is profanity strewn but at times has the clever humorous dialogue of Coward or Wilde. 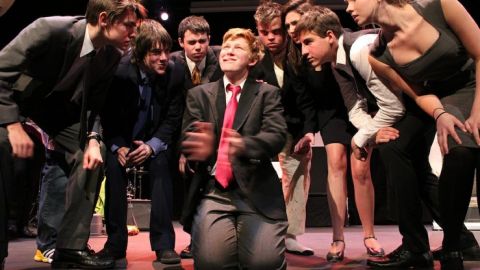 GARGANTUA at the Perth Fringe Festival was challenging for both performers and audience. Battling noise pollution from a neighboring venue, the actors were working very hard to be heard. Sightlines were also tricky, with much of the action happening on the floor in a flat venue. It was also extremely hot. 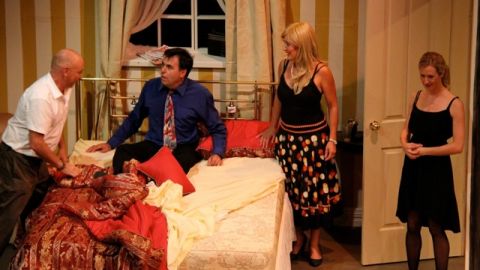 I'm not usually a huge fan of English farce, but tightly directed and well acted they can be a pleasure to watch. Darlington Theatre Players’ Key For Two was delightful.

A kept woman tries to keep her two married lovers unknown to each other, which leads to a series of pretences, mistaken identities and misunderstandings.

Falling To the Top 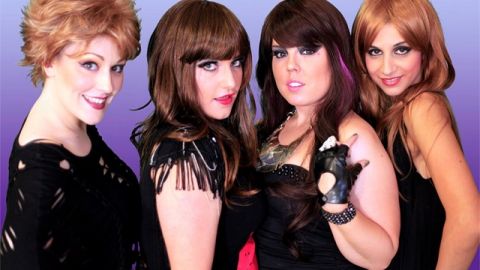 Falling to the Top, in its second incarnation (it premiered at community theatre Playlovers in 2012), lives up to its subtitle 'the musical trashtacular', in a trashier, brasher version for Fringeworld.

Authors Robert Woods and Tyler Jones have tightened the show and pared it down for the smaller venue and tight stage space, but it remains an extremely funny send-up of reality TV, the quest for fame at all costs, pop success and the music business. 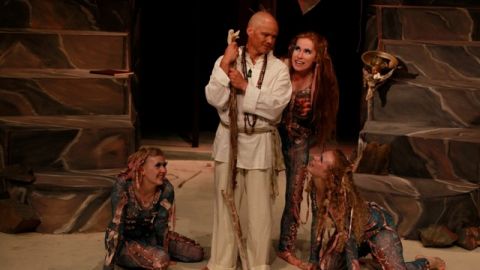 By William Shakespeare. Young People’s Theatre, at its Hamilton Theatre, Newcastle. February 6 to 23, 2013.

THE Tempest is one of Shakespeare’s most magical plays, smoothly combining comedy, drama, romance and fantasy. And director Mat Lee, the actors and production team made it engaging entertainment. 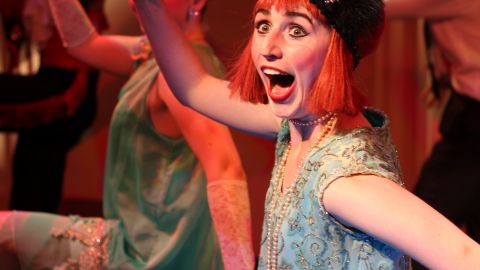 THIS delightful musical was a fitting finale for the graduating acting students at Hunter TAFE’s Regional Institute of Performing Arts, with their skills giving vivid life to a demanding work.

The Drowsy Chaperone is subtitled A Musical Within a Comedy, and it shows an elderly man talking about his love for musicals and especially that of the fictional 1928 title work as he listens to an old vinyl recording of its songs. 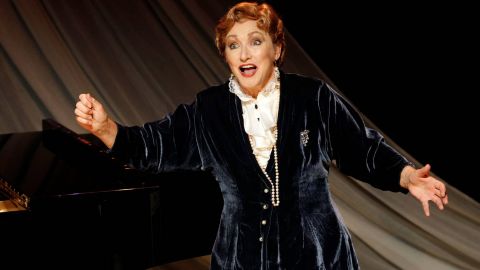 Who would have thought that a two handed play about the platonic love shared by the worlds WORST Soprano, Florence Foster Jenkins, who was hilariously bad, and her gay accompanist, would prove to be poignant and moving as well as genuinely funny?