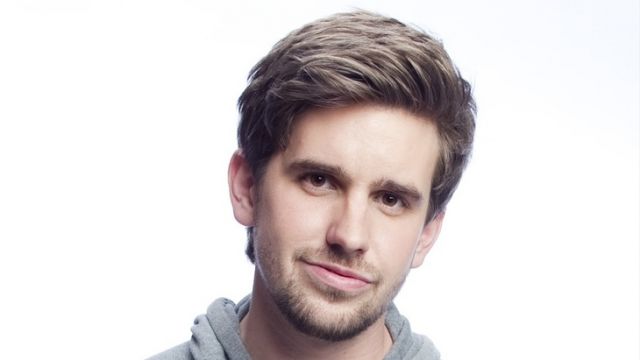 Back in my youth the blue humorist who was all the rage was one Kevin Bloody Wilson. Alex Fucking Williamson (as he was introduced last night at the Athenaeum for his Melbourne Comedy Festival performance) has clearly taken that esteemed Aussie tradition to the next level.

The publicity poster for his show features a line describing him as “the future of comedy”, which underscores the fact that his shtick is aimed squarely at teens and early twentysomethings.

Williamson also performed a couple of songs while accompanying himself on guitar. He’s no great shakes as a singer, and that material was pretty lame. But the stand-up component – by far the majority of the show - was very successful, with Williamson turning in a strong performance, anecdotally recounting some of the dumb things he’s done. He was amped up, kept the show well paced, and delivered plenty of laughs to his youthful audience.