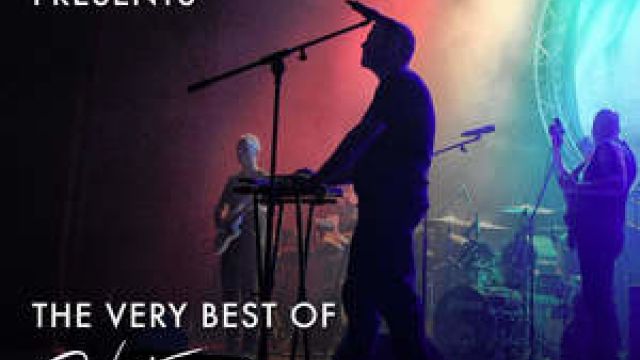 When you are saluting a band as well-known as Pink Floyd, you are setting yourself up for some harsh criticism from ardent fans, but for the most part this line-up does a fabulous job bringing to life a back catalogue of hits.

Pink Floyd formed in London in 1965, the band becoming a leader in psychedelic rock. Their experimental music and thought-provoking lyrics were a refreshing change from the bubble-gum pop of the sixties. With fifteen albums to their credit, this musical juggernaut does not look like slowing down, with members David Gilmour and Roger Waters each touring regularly.

The Lion Arts Factory is the venue of choice for this show, but with mixed results. Depending on where audience members were lucky enough to find standing room, the band took on a different flavor. The main stage was in a large room but was divided by brick archways. A large crowd formed where the band played, leaving the latecomers to find space in the smaller space near the bar.

Starting the evening in the main area, the sound was loud, but crisp. Acoustically I was pleased. Halfway through the evening I ventured into the smaller area and the sound of the band was drowned out by the voices of the crowd who seemed to have lost interest in the main event. This was disappointing given the talent of the band.

Echoes of Pink Floyd take us on a journey from the debut album, Piper at the Gates of Dawn (1967) to A Momentary Lapse of Reason (1987). Songs such as “Shine on you Crazy Diamond”, “Sheep”, “Learning to Fly” and crowd favourite “Another Brick in the Wall”, were sung with gusto.

Talented musicians did well to recreate the iconic sounds of Floyd. Vocalist Matt Goodluck was wonderful taking on Gilmour and Waters’ distinctive vocals. Goodluck talked us through songs and periods of time, giving us some background and adding depth to the show.

Upstage an enormous disc housed a graphic story of the band’s evolution and this, teamed with an impressive lighting display, meant the crowd was always visually stimulated.

Two hours of solid gold music was a perfect way to spend a Saturday evening. My only gripe was the venue, and this is an easy fix.