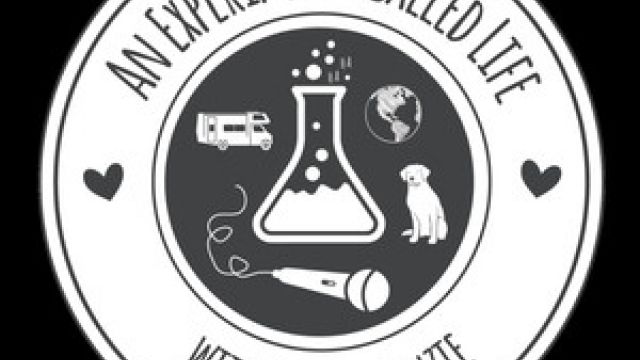 On arriving at Eh Canadian Comedy Dream to see British Columbian comedian Alex Mackenzie, I expected a show about Canada- its quirks, its funny ways and to be opened up to the comedy of the country. It was evident that the others in the audience had come with the same expectation.

A very disappointing number turned out to see Alex’s show - 6 in total, and sadly this both affected his performance, and physically and emotionally created a disengagement from him. By half-way through the show, four audience members left stating that he “had the wrong audience”.

Mackenzie is in Australia for the first time, having recently performed at Perth Fringe. He confessed he was told Adelaide Fringe was ‘hard’ due to there being so many acts - 7000 in total, but I’m sure he didn’t believe it would be this hard.

Having seen some clips from his stand up shows in Canada where he had large audiences to ‘feed off’ and had a good deal of laughs, this show fell flat very quickly as he tried to engage six people. He attempted to involve the audience by bantering with them but sadly this was fraught with difficulty as the demographic was older and couldn’t connect with some of his comedy stylings.

Having said that, there are some great individual stories and gags in his show - stories about his father, being sober and dating were quite entertaining, as was his analogy of marriage being like choosing icecream - quite clever.

The goal of Alex’s show is part of his “An Experiment Called Life” where he quit a six figure job in Prince George to go on the road as a comedian and share joy. He believes that “life is an experiment and the solution he is looking to find is his happiness”. On talking to Alex in the latter part of the show he opened up and showed a genuinely funny man with a sincere desire to spread happiness.

Whilst this particular show was not very successful, Alex showed that he is resilient - intending on viewing his recordings and improving what he did. Ultimately, the audience was too small to build the key relationship needed in stand-up comedy, but there were certainly glimpses of a talented comedian and I believe he deserves a bigger audience to give him a chance to really hit his straps.