An Evening with George Kapiniaris 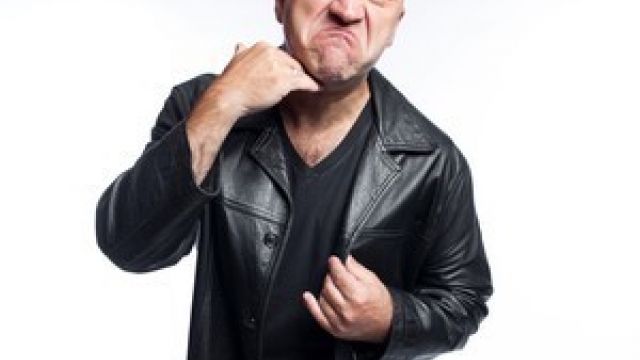 George Kapiniaris is an icon in Australia. An accomplished actor and comedy star, he has graced Australian TV screens in such famous shows as The Flying Doctors and Acropolis Now.  As well as this, he is well known for his stage show Wogs Out of Work and has many other stage credits. More recently Kapiniaris has been seen locally in a series of very popular RAA adverts.

Always known for his fast paced, self-deprecating humour, utilising his Greek culture as his main focus, his performance An Evening with George Kapiniaris at Morphettville racecourse’s Derby Room was greeted with great enthusiasm by the large audience of die-hard fans.

To commence the show, we enjoyed the comedic stylings of James Liotta. His style of humour was fast paced and conversational, sharing with us anecdotes about living with his family and thoughts on the TV show Married at first sight. He was the perfect warm up act for Kapiniaris.

When Kapiniaris finally bounced onto the stage it was a rollercoaster of one liners and fun jokes for nearly 90 minutes.

Covering all manner of subject matter from living in a Greek family, ethnic weddings, attending Greek school, vegans, IVF, childbirth and marriage after kids, this show had something for everyone that attended. He has great physicality and practically bounded around the stage – such energy.

However, the sound balance was not correct. The microphone was very loud and when Kapiniaris sang his hilarious parody songs it was difficult to distinguish the lyrics because the music drowned them out.

That said, this was a fun show and the audience loved it.