Falling To the Top 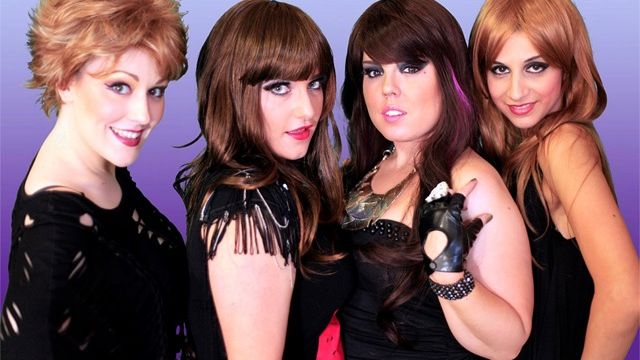 Falling to the Top, in its second incarnation (it premiered at community theatre Playlovers in 2012), lives up to its subtitle 'the musical trashtacular', in a trashier, brasher version for Fringeworld.

Authors Robert Woods and Tyler Jones have tightened the show and pared it down for the smaller venue and tight stage space, but it remains an extremely funny send-up of reality TV, the quest for fame at all costs, pop success and the music business.

New songs, some venue specific jokes and some spicier lines helped to keep the show fresh and added elements of surprise for returning fans. Something of a cult success, at the time of writing it was clear frontrunner in the Fringe Festival's People's Choice Award.

It was well worth battling overwhelming heat in the Half Moon Tent for this little beauty.