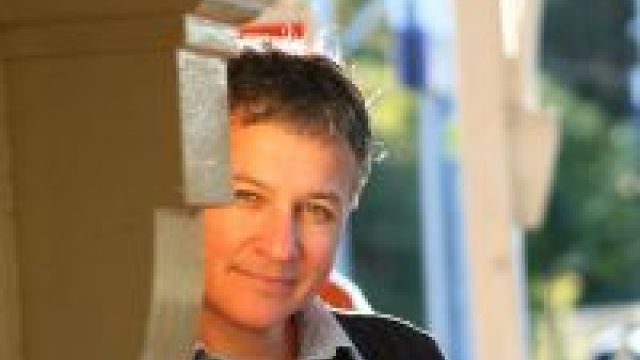 It looks like a big cave and the echo a big cave creates was exquisitely reproduced.

But the drama on stage was more than matched by the events which led to this one off performance on a Monday night.

You could almost see the demons being released from him.

Floyd Collins was originally planned to be part of the second season of Peter Cousens' Kookaburra National Music Theatre Company.

It was canceled due to poor ticket sales, and ultimately the company was as doomed as the poor miner pinned to a rock 100 feet under ground.

The industry crowd wanted Peter Cousens to triumph and he did.

But the artistic success of the night could not distract from the fact that Floyd Collins is not a commercial proposition.

It is a piece to be enjoyed by aficionados.

A concert presentation of this musical was the appropriate forum for it.

If only Peter had been less ambitious and allowed Kookaburra to stage this scale of production in its formative years then no doubt it would still be flying and we could have enjoyed listening to tasty treats for many years to come.

But after being financially and emotionally broken by the failure of Kookaburra - I hope that the well deserved thunderous ovation the audience gave Peter will go a little way to healing some of the wounds.