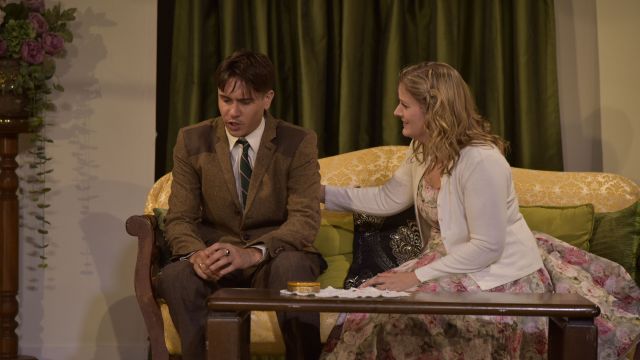 When the name Agatha Christie is mentioned, our minds think of the many murder mysteries she wrote, starting over seventy years ago. Seldom do we think that she wrote a good many play adaptations of her own novels. Perhaps the most famous is The Mousetrap, which opened in 1951 and only closed this year due to the virus epidemic. The Hollow made its stage debut in 1952. Now, it debuts at Nash Theatre.

The action takes place at The Hollow, the home of Sir Henry and wife Lucy Angkatell. Soon we meet various cousins and friends who are connected in one way or another to the family estate of Ainswick, which is prominently displayed in a painting on the wall. Soon the audience learns of the many relationships that exist, not all of them legitimate, that lead to a murder – as you expect in a Christie story. Who did the murder? We all try to solve it. 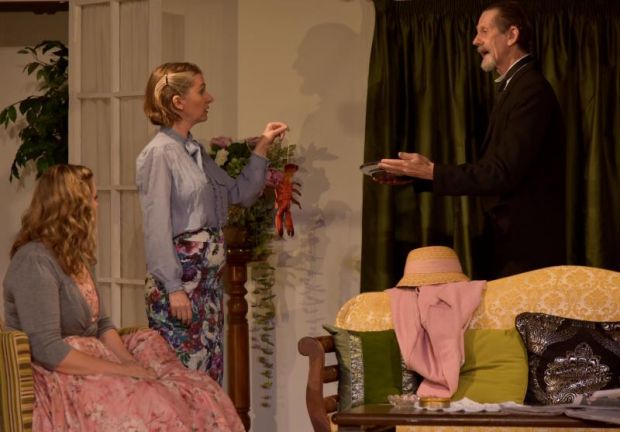 Director Sharon White has presented the audience with a fluid production by her uniformly good cast - there was not a weak link. The set also allowed for freedom of movement. A couple of the movements did not work and there was variety in the British accent. Minor points - well done.

Of the cast of twelve, Susie Williams was outstanding as Lady Lucy, whose mind and logic wander. Her vagueness was crucial to the story line and she maintained character so very well. David Richardson as Dr John Cristow and Anna Ibbotson as his wife Gerda both stood out too. What a butler John Stibbard made! Troy Bullock brought the necessary stability to solving of the murder in the role of Inspector Colquhoun CID. Congratulation to all cast members.

Nash Theatre has come back to life with a very high standard, entertaining play. I advise others to see it. Oh, I had the murderer wrong again. 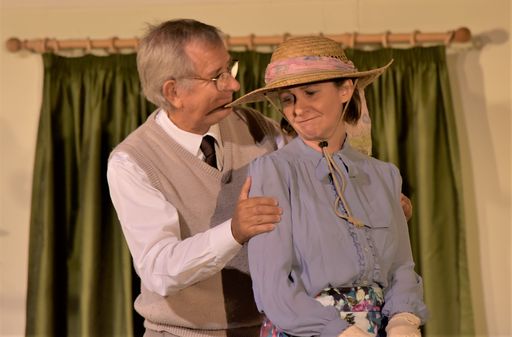