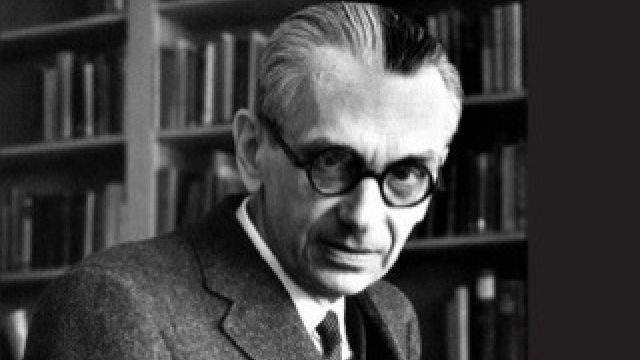 A play about mathematical logic and the man regarded as one of the most influential mathematicians of all time may not exactly sound like your idea of an exhilarating night of theatre.
However, Incompleteness at La Mama is one of those rare thrilling moments of theatre that neither words nor complicated mathematical equations can explain.
I've never personally seen beauty in mathematics, but have always been fascinated when the likes of Pythagoras or Bertrand Russell describe the intense artistry and perfection they see within it.
This production takes this understanding to another level and opens us to the world of mathematics through the eyes of Kurt Gödel, a man who once said that either mathematics is too big for the human mind or the human mind is more than a machine.
Over the course of an hour Stephen Phillips opens our collective mind to the depths of Gödel's genius. It's through his captivating performance that we begin to understand the very personal and very profound nature of his Incompleteness Theorem, whilst constantly being reminded of the shaky nature of his own personality: of his nervous paranoia and hypochondria.
Director Steven Schiller and designer Christine Scott Young have transformed the Carlton Courthouse into a space of pure logic: a setting of chequered cardboard boxes covering the breadth of the stage in perfect symmetry and order.
The use of space and the senses is exciting, as we follow Phillips around his world of thinking and of beauty.
Bryce Ives