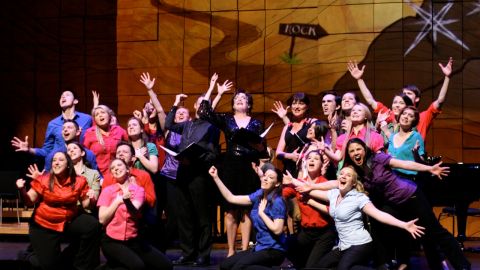 Stephen Sondheim’s Anyone Can Whistle has always been a problematical show. Its quirky plot, about an industrial town that fakes a miracle to bring in the tourists, was hardly standard Broadway fare in the 60s. It ran 9 performances, but it did feature a knockout performance by Angela Lansbury, her first in a musical. To celebrate Sondheim’s 80th birthday, Magnormos, as part of their A Sondheim Triptych, presented a concert version of the legendary piece, with Anne Wood in the Lansbury role. 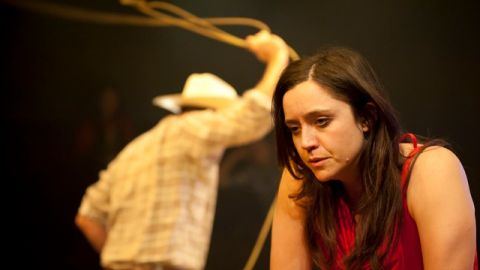 I can’t testify to the bedbugs, but in every minute detail, the cheap, depressing motel room seems perfect, and utterly desolate. In an ideal matching of play to space, the intimate Downstairs theatre makes the grimy no-star motel room setting confrontingly claustrophobic. It’s spot on for Shepard’s down and out American West drama. Absolute consistency of accent, fierce, brutal physicality, and detailed mundanity, down to toenail clipping, all build the credibility of this bleak reality. 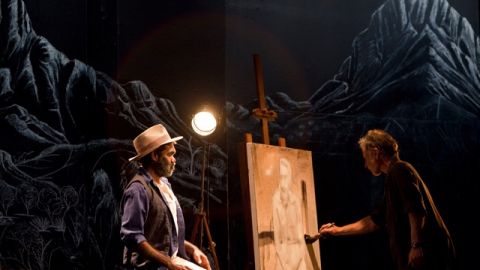 It tells the rich, complex, mostly unknown story, joyous at times, sad and tragic at others, of indigenous watercolourist Albert Namatjira, told with the co-operation and support of his Aranda people. 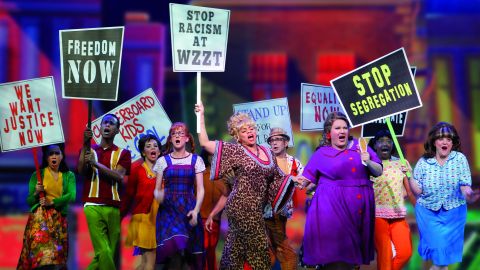 Before the show even began, the audience were met with a stage-width LED screen playing reels of popular TV shows from the era such as I Love Lucy, Rocky and Bullwinkle, The Lone Ranger, The Beverley Hillbillies, and more. Here we are folks, welcome to the 60s.

We first meet our heroine, Tracy Turnblad (Jaz Flowers), as she is flown in on a vertical bed during the opening bars of “Good Morning Baltimore.” Her entrance was met with excited applause from the audience but what happened next truly has to be seen to be believed. 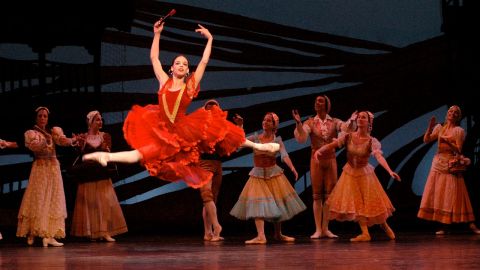 Don Quixote could not have been a more appropriate choice for the Ballet Nacional de Cuba on their latest visit to Australia. The critically-acclaimed production, deeply-rooted in the Hispanic culture, was the ideal work to show off the young company’s prodigious talent. The unmistakable passion and soul on display was spectacular. Particularly outstanding was Premier Dancer Sadaise Arencibia as Kitri. With breathtaking technique, time after time she wowed the audience who responded with thunderous applause. 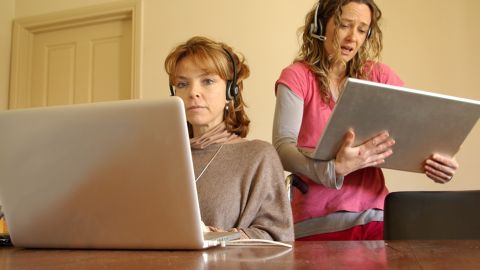 LOL – heaps! This is La Mama at its best - supporting, helping to develop, and producing good writing in performance. On an unassuming set with two computers side by side, Status Update opens with a wheelchair bound person engaged at a computer. When the door opens and slams one expects a greeting to be made, as another person enters the space and hurriedly connects to their - ‘on-line life’. The greeting is made through Facebook. 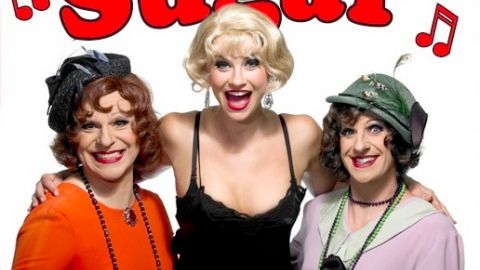 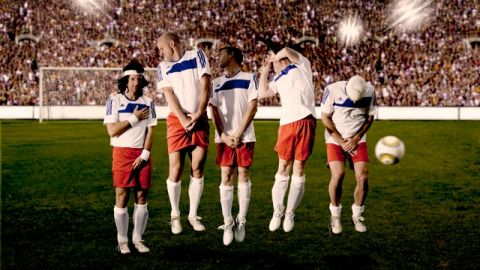 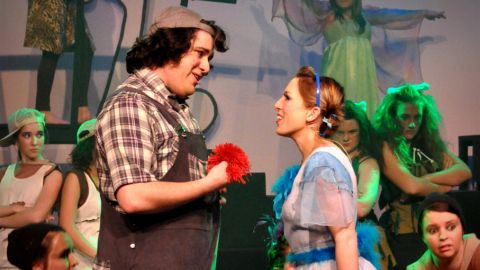 The play written by Yasmina Reza and translated from French to English by Christopher Hampton, is a beautiful piece of writing which places four actors in a room with one small piece of conflict and a mountain of subtext! Starring Brant Eustice and Caroline Mignone as husband and wife couple Michael and Veronica Vallon, and Kim Gyngell and Lizzy Falkland as Alan and Annette Reille, the production was wonderfully cast and beautifully acted.