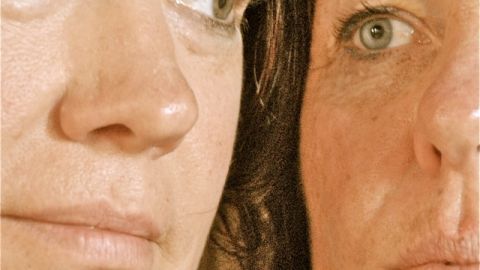 Usually we only miss something that we feel was worth having in the first place. In this memoir-on-stage, Rosina Gannon and Charlie Laidlaw share their memories of the mothers they lost — one to cancer and the other to a tumor. 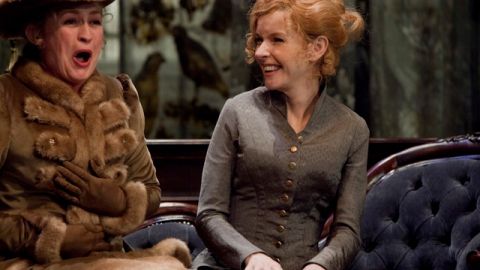 There’s medical malpractice on stage nightly at the Sydney Opera House, and audiences are laughing.

Looking back at late 19th century sexuality (and its repression), women’s rights (or, rather, the lack of them), and the inequality of male / female relationships, through early 21st century eyes, audiences can laugh knowingly, from our comfortable distance. 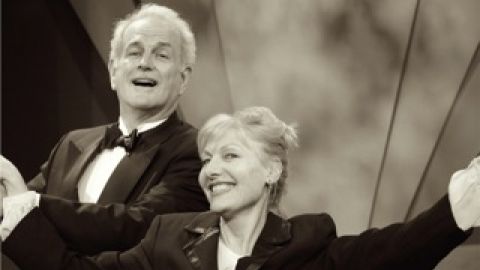 Melbourne-born actress — from the days when that was what you called female actors — Coral Browne stamped her idiosyncratic seal first on the Melbourne theatre circuit and then the world in a range of films, both traditional and avant-garde. If you've never heard of her, that's kind of the point — once a star, her career has been reduced to three words: Mrs Vincent Price. 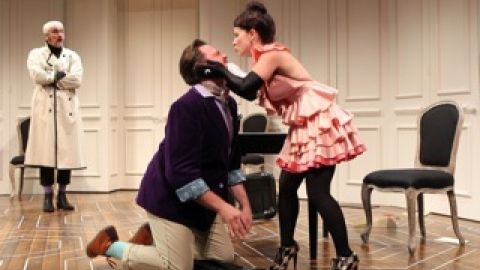 After a seriously disrupted rehearsal and preparation period, this production is timely light relief from the flood ravages.

Farce requires its audience to suspend disbelief of outlandish situations.

Each of these plays provides the improbable at the outset, then lollops through a cripplingly funny hour of unforeseeable situations that kept our mirth bubbling.

Joseph and the Amazing Technicolor Dreamcoat 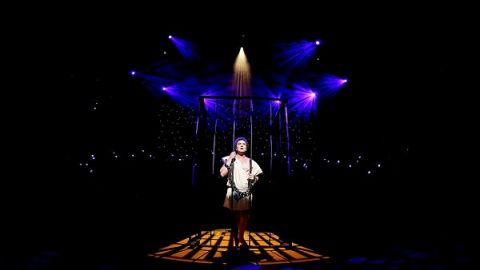 It makes so much sense to stage a pro-am production. Cast a name in the lead to attract extra bums on seats and allow the cast to benefit from working with a professional.

It rarely happens because the people who run amateur theatre companies do it because they enjoy being on stage themselves.

Packemin Productions Producer and Director Neil Gooding had no compunction about casting professionals.

Barry Crocker as Jacob, Mick Gerace as Pharoah and Andrew Conaghan as Joseph led a cast bursting with enthusiasm. 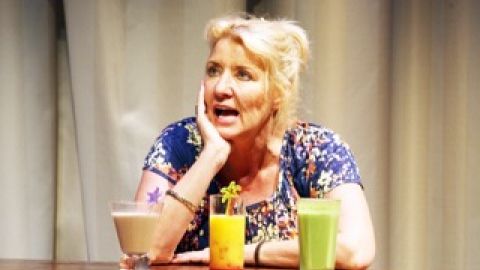 The Ensemble’s long-term Artistic Director (now Co-Artistic Director) Sandra Bates has already introduced three of British playwright Peter Quilter’s plays to Australia. Now Quilter has given her the world premiere of his latest – this 90 minute one-woman monologue about Susan, a lonely, chatty North Country spinster, self-described as ‘an unaccompanied old biddy’, who takes a three-week budget holiday from London Heathrow to a low-budget Sydney backpackers’ hotel. 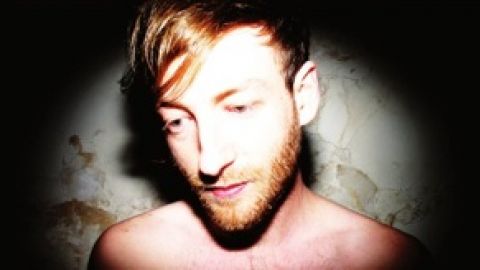 If you're the kind of person who enjoys arts festivals, then you know that one of the best things about them is the chance to see creative geniuses who will never have mass appeal (unless they string out a series of viral YouTube videos).

Mikki Ross defies classification. Yes, he sits at a piano and sings. Yes, he makes you laugh with his witty repertoire. Yes, there's something vaudevillian about Mikki.

But he's as anti-Australian-Idolish as you can get. 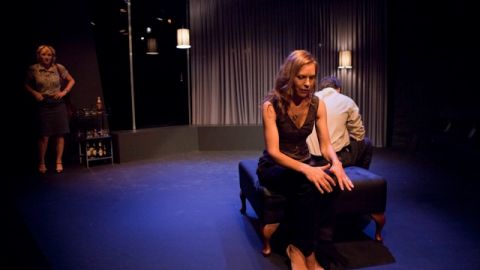 Opening with a striking balance of truthful acting and precise theatrical orchestration, I sensed from the outset that Sam Strong’s new production of Australian play Speaking in Tongues would be rather special.

There’s a passage of concerted ensemble acting, with the cast of four attuned to each other like a splendid instrumental quartet. Consider that this is the amalgam of two parallel, overlapping scenes, as two couples negotiate separate adulterous trysts, and the effect is all the more extraordinary.

It’s a Dad Thing: The Musical 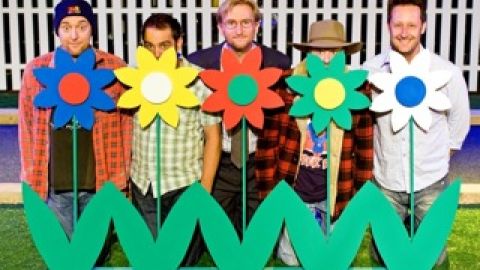 This is a show NOT to be missed! It's a Dad Thing: The musical is an adaption by Adam Goodburn with music and Lyrics by Matthew Carey, directed by David Lampard. Put these three names into the production team of any show and you already sense that it is going to be something big.

As soon as you walk into the venue you get a feel for this production. The set consists of bright green astro turf, larger than life daisy cut outs and giant ABC blocks, an instant indication that the audience is in for a 'play school' good time. 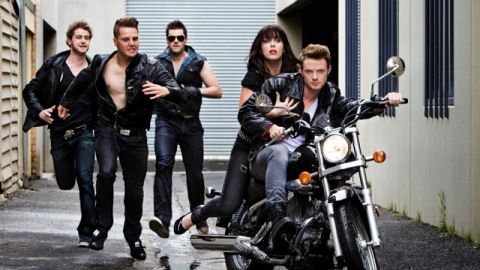 Grease, the movie, defined retro-rock cool for the early 1980s. So when the sequel was released, sans Olivia Newton-John, John Travolta and the rest of the original iconic cast, it could only flop.

This stage version of Grease 2 is a high voltage fun musical that smashes expectations. The story is almost a reverse of Grease. Instead of Sandy changing to become attractive to Danny, Michael (Chris Ostrenski) transforms himself to win Stephanie (Melanie Ott), but feels like he's lost himself in the pretence.