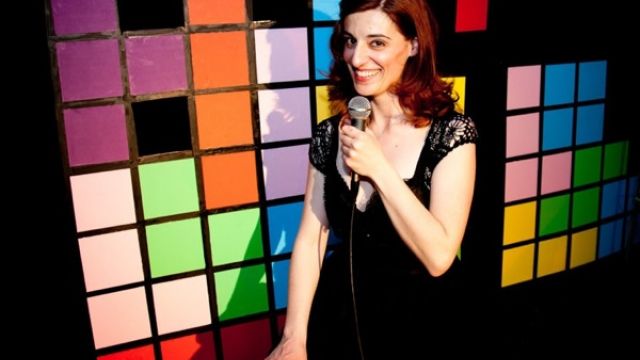 I don’t know about truth being stranger than fiction, but it’s certainly just as entertaining in this witty, affectionate look at smoldering, high-achieving women.

What a delightful hour or so of entertainment and, dare-I-say-it, education!

I can’t imagine a more engaging way to learn that screen siren Hedy Lamarr was a trailblazer for Wi-Fi, cordless phones and radio-guided missile control than LadyNerd; or that the daughter of Lord Byron was a mathematician, sometimes called the world’s first computer programmer – a century or so before the computer age began, or that Bette Nesmith Graham, mother of Monkey Michael, invented Liquid Paper. 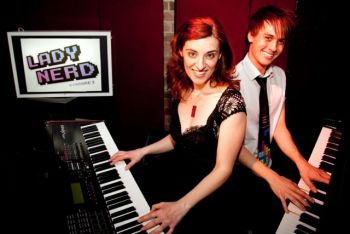 Keira Daley is a terrific talent, and her short, pacy show is full of warmth, quirky wit and terrific singing.

At the piano, Mark Chamberlain, a musical nerd of the highest order, I’m sure, adds his touch with sparkling, delightfully nuanced accompaniment.

Male or female, by the end of the night you’ll be bursting to embrace and proclaim your inner nerd, or at least your nerdish side as you leave this accomplished, entertaining piece of cabaret at its best, with the broadest of smiles on your dial. 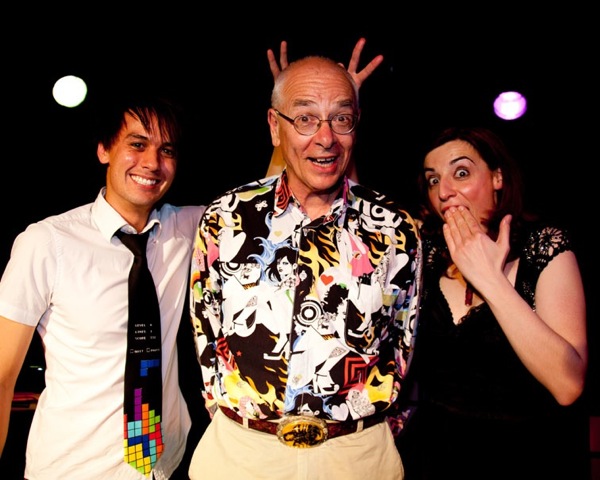