Lennon Through a Glass Onion 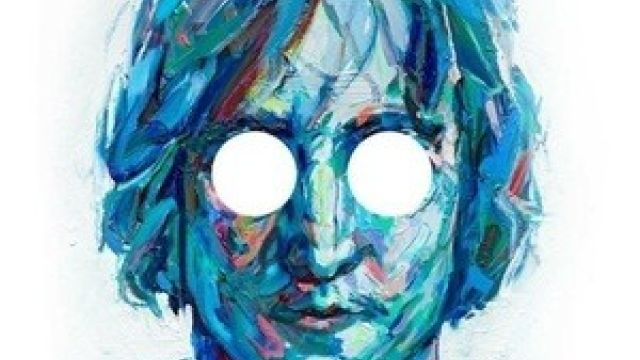 Actor John Waters has been a part of the Australian theatre and television industry since 1969. His longevity in his chosen field is testament to his enormous talent. Born in London, he played in a blues band in his youth, before moving to Australia where he landed a lead role in the musical Hair. Not content with being just a character actor, he is also a skilled musician and singer.

In 1992 Waters, along with pianist Stewart D’Arrietta brought to life the story of John Lennon. It has been an enormously successful show, so much so that they are resurrecting it for a whole new generation.

I was lucky enough to see the original production in 1992 and it has lost none of its charm. Paying tribute to the man who was John Lennon is no easy feat, but Waters with his Scouse accent is authentic in his portrayal.

A mixture of music and narration takes us on a journey from Lennon’s younger days in Liverpool, to his success with The Beatles and later his solo career. An incredible back catalogue of hits fills the theatre. D’Arrietta on keyboard, percussion and vocals is an integral part of the show and both performers harmonise beautifully together to give Lennon’s music their own interpretation. 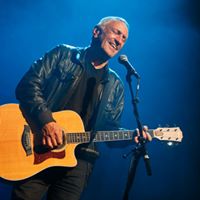 Waters does well to capture the complexity of Lennon; from the young teenager who suffered the loss of his Mother to the man who wanted the world to give peace a chance.

After 90 minutes of storytelling we hear the echo of gunshots and all goes black. As the lights slowly rise, the familiar opening bars of Lennon’s anthem “Imagine” begin. It is a poignant and heartbreaking moment. As a tear fell down my cheek, it occured to me that this song is just as relevant today as all those years ago and even more powerful.

Waters and D’Arrietta give us 27 songs and peel back the onion to reveal a touching tribute to a man who was taken too soon.