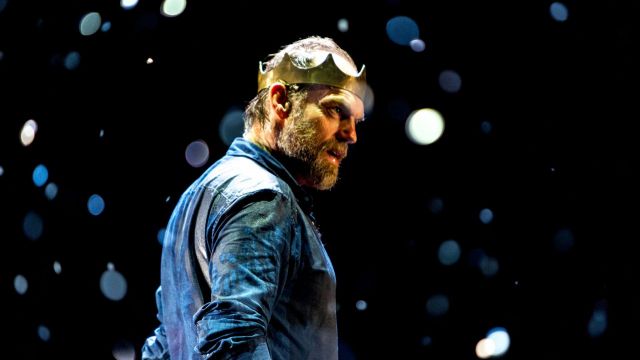 Double, double toil and trouble – sayeth the famous witches, and likewise with this hotly anticipated production of the Scottish play the question kept recurring - was it worth the trouble of turning the Sydney Theatre inside out?

The audience was shoe horned into a temporary seating structure on the stage – staring at the 900 empty seats.  Some of those slightly above average height reported a little discomfort at the squeeze.

The cast casually walk onto the stage in civilian clothes save for the odd prop. The set was just a blank table. Only basic house lights shone on stage and on the seats. The witches blew bubbles into tubs of water like pre-schoolers. It had the look of a rehearsal read through.

Characters walk on. Women playing men and men playing women. Is that Macduff or is it the stage manager? 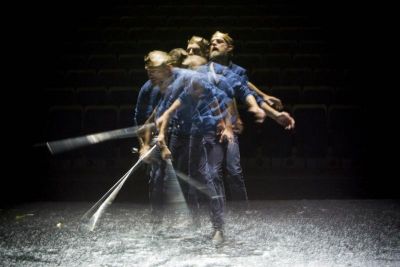 In the early moments only the extraordinary acting was holding it together. The publicity blurb promised a towering performance from Hugo Weaving as Macbeth and this was an understatement. He was booming, terrifying, and charisma personified.

Melita Jurisic, dripping with bloody hands, was also sublime as the absolutely crackers Lady Macbeth. The only shame was that some of her best lines were trimmed.

Minor principals shone too - Robert Menzies stunning as one of the witches and Paula Arundell haunting as the ghost of Banquo.

I must admit, however, that I was beginning to yearn for them to start again. Wouldn’t we enjoy these performances even more, if we could do a swap and sit in the comfortable seats instead?

Let those clever set builders from the Sydney Theatre Company whip us something swish on stage, while we have a wine during an extended interval? 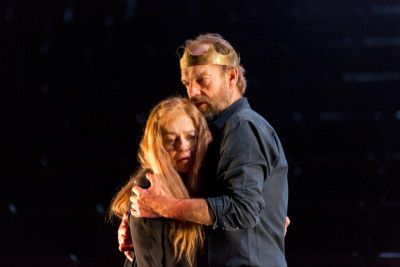 Then, at last, some magic started happening and the initial discomfort was forgiven. Like the amnesia of child birth.

There was relief too when light, shade and texture was introduced onto the seating allowing for some of the murderous action to take place in the dress circle and stalls.

Ghosts wandering across the stage spook cast and the audience.

There was also the thrill of being behind the curtain when it comes down, leaving us at close quarters with the demonic King of Scotland.

Then the exhilarating beautiful finale as the cast is showered from above.

One hour and fifty minutes, one act and the play is over.

So was it worth the trouble of turning the theatre inside out?  The answer is yes…but once is enough. 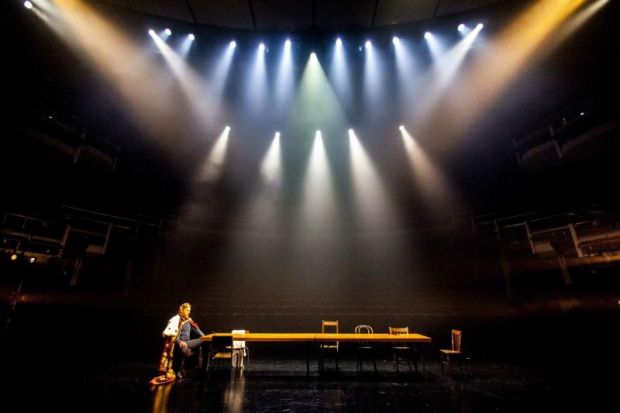