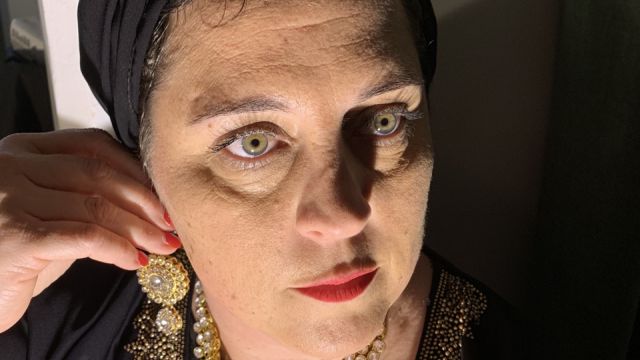 Dame Nellie Melba became infamous for her many farewell tours. This production by Tempest Theatre for Lady Beaufort, as part of Fringe World, is set in an Australian dressing room, before one of Melba’s farewell performances.

The grand dame is very nicely played by director Susie Conte, whose Melba is temperamental, narcissistic and bossy, but also very likeable. Melba is said to have a wonderful presence, and Susie Conte captures this feeling well. She is joined onstage by an excellent Liam Longley as her companion and secretary Beverley Nichols, who is attempting to ghost write Melba’s autobiography ‘Melodies and Memories’ - a device that allows for some lovely moments of humour as Melba reminisces. Isobel Ferguson is a good dramatic foil as singer and young woman in distress (or so she claims), Yvonne Dupont.

The venue is extremely intimate, with a lovely atmosphere and you will feel that you are in Melba’s dressing room with her. Very nicely costumed and with a set that defies the expectation for the turnover of shows in this venue, this short show is a little treasure.

While “Doing a Melba” became a byword for the wrong reasons, I suggest that you “do a Melba” and catch this show during Fringe World.