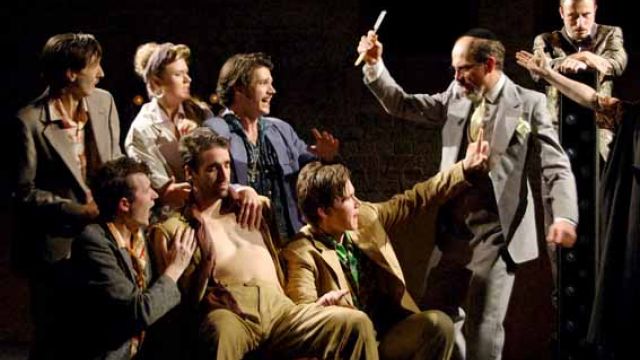 It’s a great sign when people are lining up to buy tickets to a sold out performance. It’s an even better sign when the curtain opens and all preconceptions of a dusty performance of Shakespeare are washed away by a fiendishly clever set.

The Genesian Theatre was stripped back to the church wall with the stage filled with the word Venice in flashing lights. Looking down on them is a stained glass window of Jesus on the cross from the church building itself.

The cast came dressed in flamboyant Italian clothes from the ‘60s. They sauntered around the stage and sang.

Who is this clever director to come up with such a great concept? Must be a very experienced thespian I thought. Then I met him after the play and was startled to discover than Constantine Costi is just a pup – at the age of 22.  Fishmonger by day, up to armpits in guts, flashy creative director by night. Nothing smelt about this production. The cast was young and energetic. The stand out was Ray Mainsbridge as Gratiano, who danced across the stage with light feet.

The only ‘oldie’ was Geoff Sirmai as Shylock.

As well as being different as the Jewish villain, his role as the outsider was accentuated by the age gap.

It was a passionate performance that he admits leaves him shattered and exhausted each night.

Does such overt racism have a place on the stage today?

There are some parts of The Merchant of Venice which any Jewish actor would relish like no other lines.

“Hath not a Jew eyes? If you prick him doth he not bleed?” So goes the soliloquy which Shakespeare penned to personify the absurdity of anti-Semitism.

But asking for a pound of flesh feeds into the worst stereotypes.

Geoff Sirmai has written that “audiences shouldn’t doubt that it is horrific for highly intelligent young actors to embrace such vile racism authentically. But the more I think about it the more I believe that only a Jewish actor should play Shylock.”

His goal was to present Shylock as more than a two-dimensional figure of fun which other less enlightened eras have made of him.

For intelligent audiences, and with the sympathetic handling of Geoff Sirmai, it is easy to see the play in the context of anti-Semitic stereotypes of the time.

This stylish production stays with you many days after you’ve left the theatre. 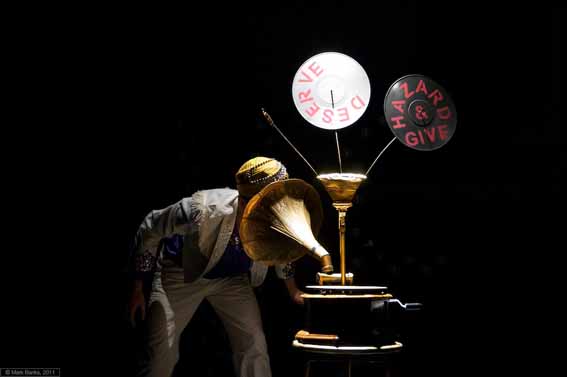 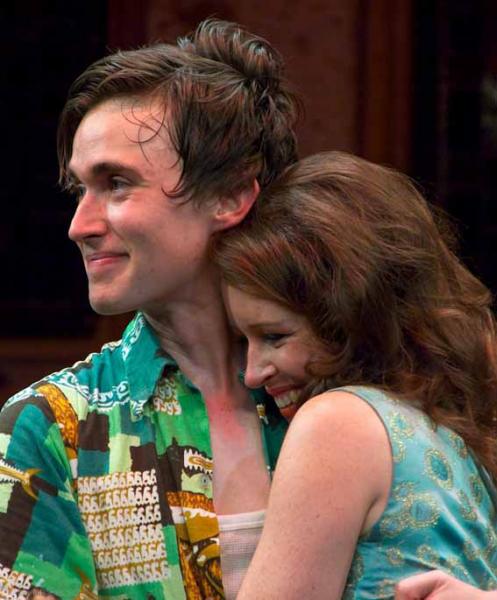 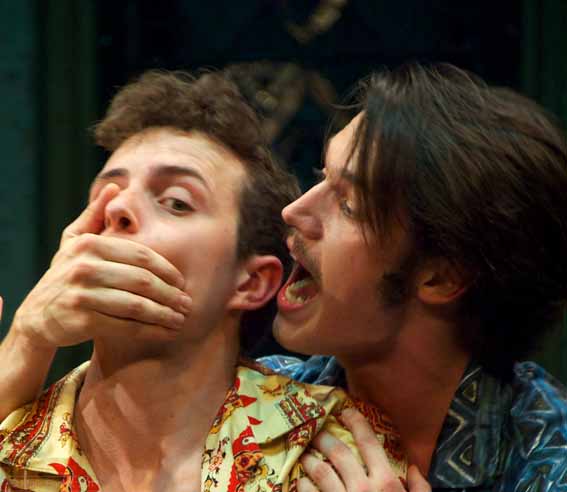 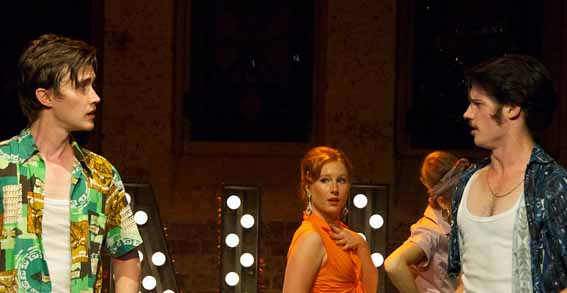 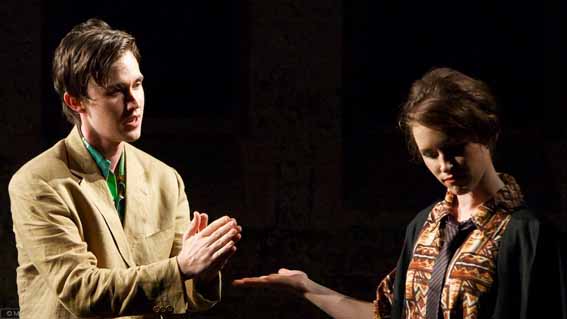