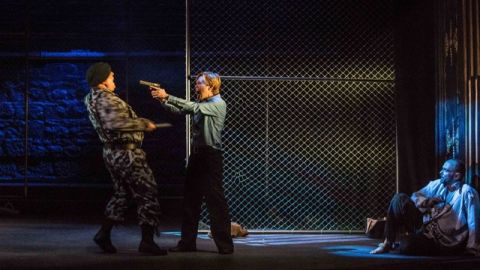 There was a lot to like about Melbourne Opera’s production of Fidelio. After a few shaky entries in the overture, the orchestra under David Kram hit its stride. The Leonore Overture at the start of Act 2 Scene 2 was a highlight with well-deserved prolonged applause. David’s influence could also be seen in the ensembles, which, with a couple of exceptions, were well-balanced. 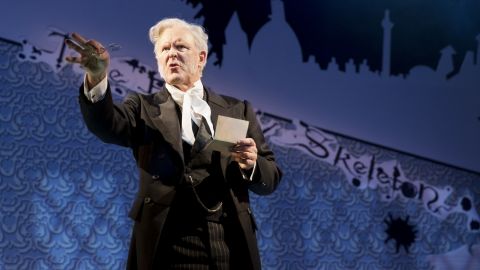 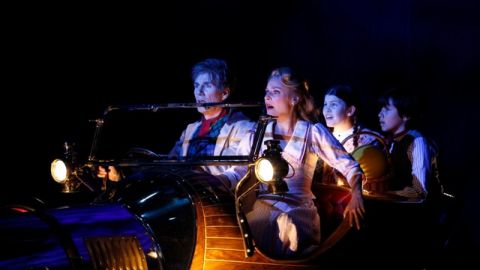 Music and Lyrics by Richard and Robert Sherman. Adapted for the stage by Jeremy Sams and Ray Roderick. Directed by Roger Hodgman. Her Majesty’s Theatre. Melbourne Opening Night: 2nd February, 2013

If Chitty Chitty Bang Bang is more a delightfully fluffy and well decorated confection than a sumptuous feast, it’s certainly not the fault of this production, which started its official Melbourne run last night. Director Roger Hodgman has maximised the delights for children while still maintaining adult interest, no mean achievement. But, put simply, there’s a fabulous car, and it floats, and it flies; and once you’ve seen that (and it truly is spectacular), the rest of the show no longer seems that important. 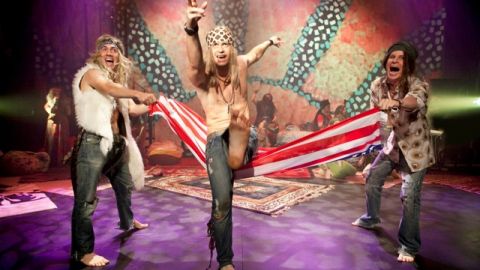 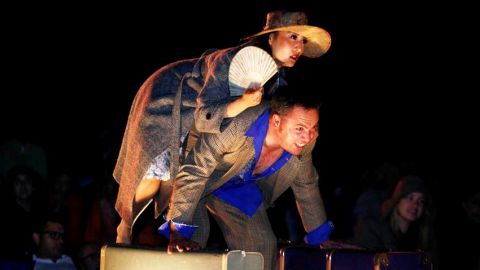 There are a lot of ways a person can spend their Friday nights in summer in Sydney. One that I highly recommend is to spend it watching a Shakespearian comedy: outdoors, atop a picnic blanket, champagne in hand. 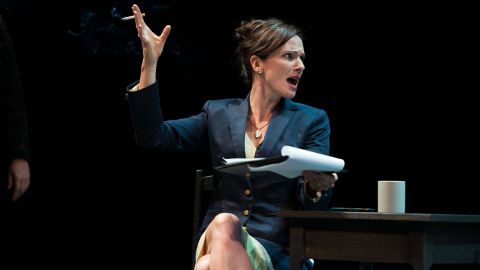 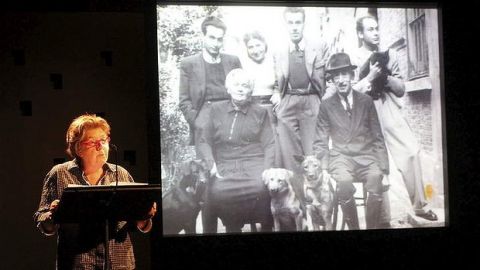 The Dead Ones is a moving work about sorting the goods, chattels and memories of deceased parents. It is about what to keep, and what to dispose of, and how. In a way it is the reconciling of a daughter with the memory of her childhood, youth, history and strong, hardworking and determined Jewish parents and paternal grandparents. It is a solitary journey by an only child, due to the premature loss of her brother from a rare illness in his early twenties. 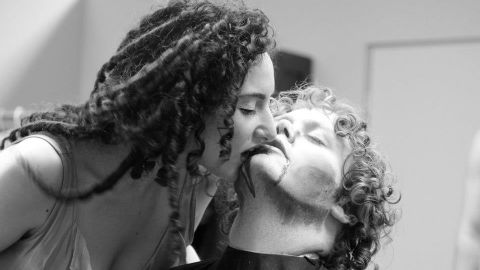 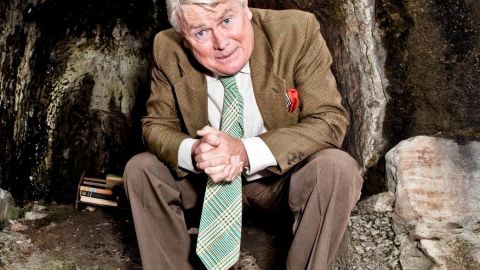 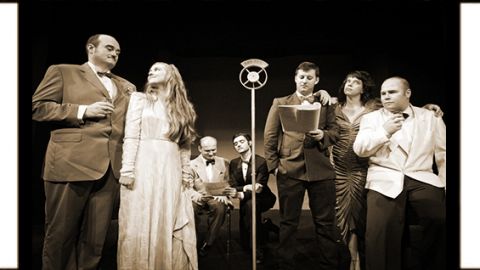