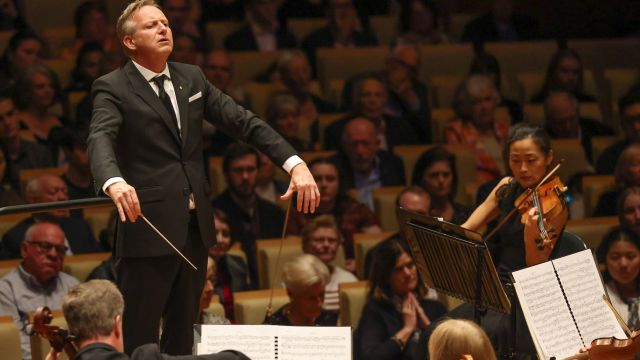 Australian-born, but Paris-based, conductor Alexander Briger quipped it had taken him 50 years to finally conduct the QSO and then proceeded to show what we had been missing. He’s conducted all of the Australian state orchestras, but this was his Queensland debut. And what a showcase it was, two pieces from the central repertoire that never fail to please, Mozart’s Oboe Concerto in C, and Brahms’ Symphony No.2 in D. 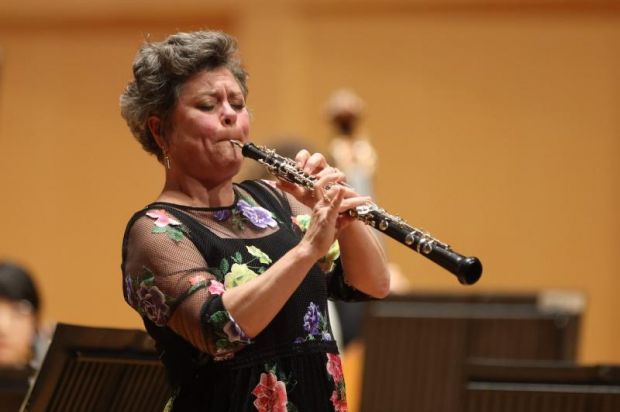 With the orchestra in chamber-mode, and the Sydney Symphony Orchestra’s Principal Oboist, Diana Dohery as guest, the Mozart was an unalloyed joy. Doherty captured the piece’s impish wit with exuberant charisma and a real sense of fun which was infectious, whilst the adagio non troppo achieved a haunting intimacy that had the capacious Concert Hall audience enthralled. The rondo final, with its variation of Blonde’s aria Welche Wonne, welche Lust from The Abduction from the Seraglio, was alive with sly humor, whilst the first and second violins chasing each other in the contrapuntal section brought brilliant color and a breathtaking close. 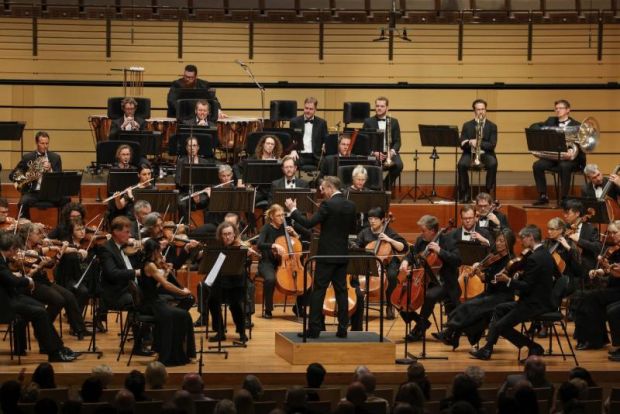 Briger’s mastery of the podium was evident in every movement of the Brahms. Written when Brahms was holidaying at Porschach am Worther See in Austria, the work is awash with melody, light and airy, and full of happiness. With this symphony Brahms threw off Beethoven’s shadow and established himself as a ‘romanticist’ in his search for a musical voice. Frequently called his ‘Pastoral’, its bucolic theme adds to the sunniness of the piece which is introduced by the horns and developed by the woodwinds. The full orchestra was resplendent in the finale which had Briger working overtime on the podium.

It was an auspicious debut for the conductor, whose charm and virtuosity won ecstatic audience approval.