No Way to Treat a Lady 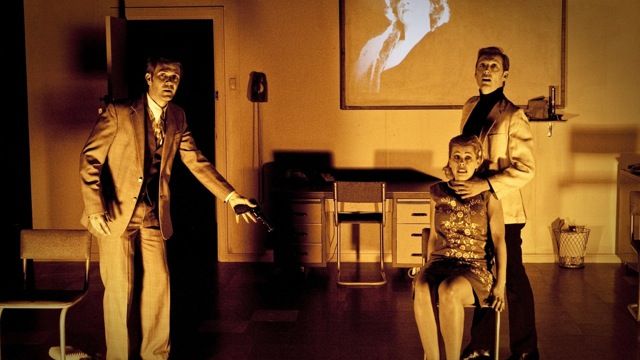 It’s a musical comedy about a serial killer who murders middle-aged women bearing a striking resemblance to his deceased mother – emphasized by the fact that one actress plays the spectre matriach, an ex-Broadway diva from beyond the grave, and all the victims.

Not put off? Then read on. Despite the twisted subject matter, this 1987 Off-Broadway musical comedy adaptation comes from much darker and grislier film and book sources, and is a slight, bright little genre send-up. It’s seen to advantage in this production thanks to tight, brisk light-handed direction and lively, well-sung performances. 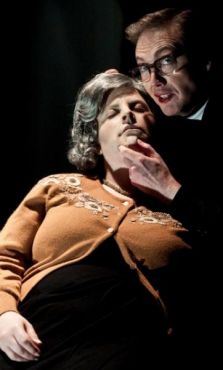 No Way to Treat a Lady is one of those Off-Broadway or boutique musicals which hasn’t really surfaced here, despite being on the radar of musical theatre fans for some years thanks to a likeable cast recording of its enjoyable, vaguely derivative score.

All-round genuine music theatre talent has been assembled for this one, with the cast of four featuring Jason Langley as a highly theatrical ‘Kit’, using his acting talents to deceive Phillip Lowe, as an archetypal B movie cop with a twist or two. Julie O'Reilly, makes great fun and lively variety out of the string victims and domineering mums, and Katrina Retallick is engagingly part-seductress / part-heroine. They sing up a storm, in an acoustic performance in good balance with the behind-the-scenes keyboard accompaniment. 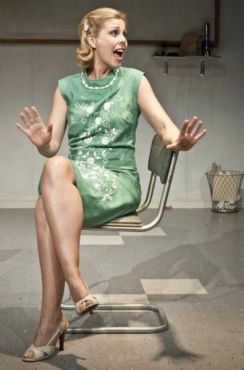 The book trots out probably more than enough detective genre clichés, and a good smattering of theatrical ones as well, which director Stephen Colyer never shies from, and his cast nail with aplomb, never betraying the slightest awareness of the utter absurdites they are delivering.

Set design, well it’s almost a non-design as far as sets go, disappoints, and the multiple use of limited props and furnishings, while it allowed the production to flow smoothly, needed to be more neutral than the always obvious office-furnishings. Lighting, however, sometimes built very effective atmospherics. Simple costumes, were generally apt and character defining.

There’s plenty of fun in this slight, bright musical comedy, even if the clichés, and thus the plot, eventually become a tad predictable. But hell, it is musical comedy!

Most importantly, I can’t fault the splendid acting and singing in this briskly delivered show. 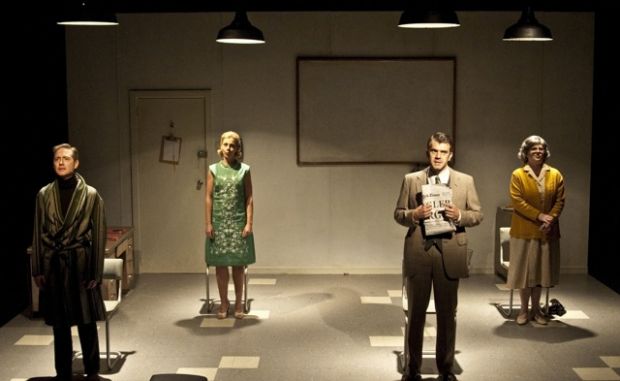 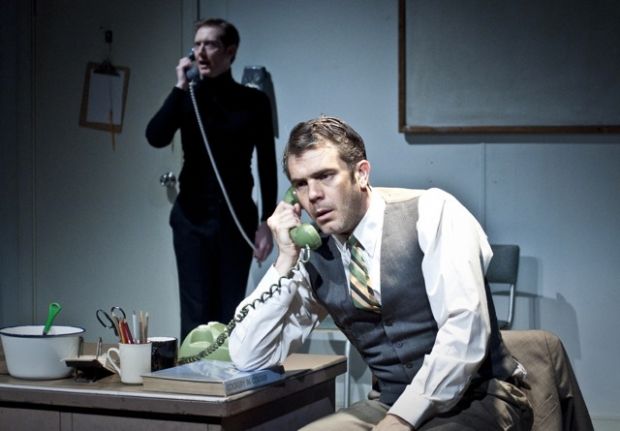