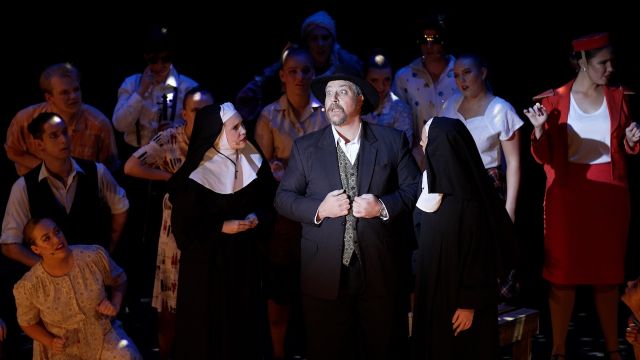 New community theatre group Alexandra Theatre have burst onto the Perth theatre scene with this big, bold and bright production of The Producers, performed at The Regal, a perfect venue for this larger-than-life production. Filling the stage with people, The Producers features a cast of 38, and an orchestra of 19, as well as pit singers, a large production team and a plethora of crew - meaning there would be nary a regular theatre participant in Perth that does not have a close contact in this production.

The Producers is a very worthy first production and delivers a show with punch and polish. The Carr Brothers (director Stephen and leading man Peter) have delivered a very functional, very nicely finished set, which is lit with pizazz by Luke Simpson. The costumes are excellent - with Kiri Siva’s traditional costume design beautifully brought to fruition by a strong team - nicely uniform and high quality. 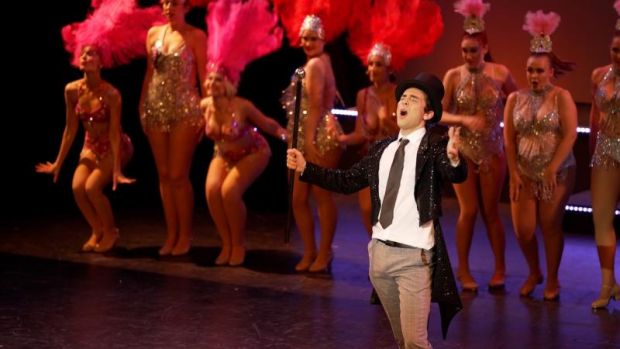 The title roles are well cast, with lovely characterisations by Peter Carr as Max Bialystock and Matthew Arnold as Leo Bloom. They have excellent rapport, working with and against each other with charm and good comic timing.

Ulla Swanson is a tricky role, given that she could probably be replaced by a sexy lamp, and the plot would be barely impacted. Gabriella Munro gives her personality and an underlying intelligence in a performance that really soars. 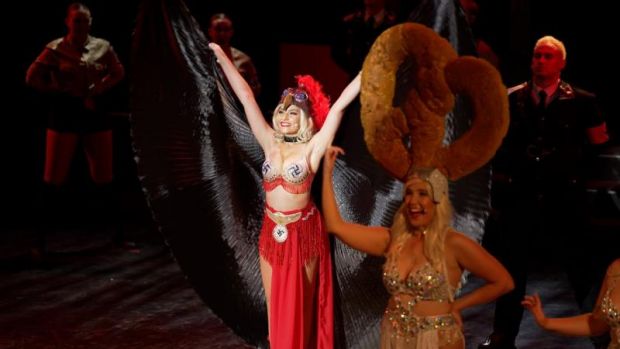 David Nelson is an impressive Roger de Bris in perhaps his best role to date - lots of personality and flair. He is well supported by Max Gipson as Carmen Ghia, bringing depth to the role. Bradley Towton finds the comedy in the very politically dodgy Franz Leibkind. 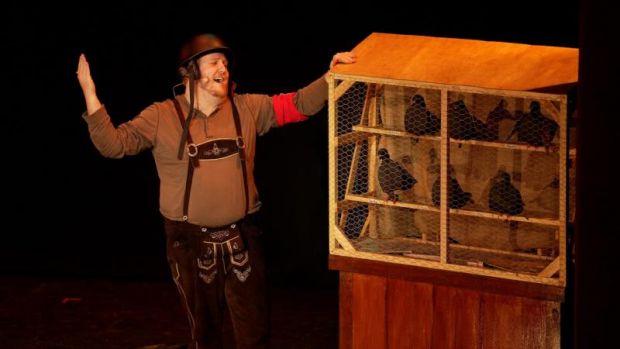 Wonderful to see such a strong debut from a new company, and we look forward to further productions from the very promising Alexandra Theatre. 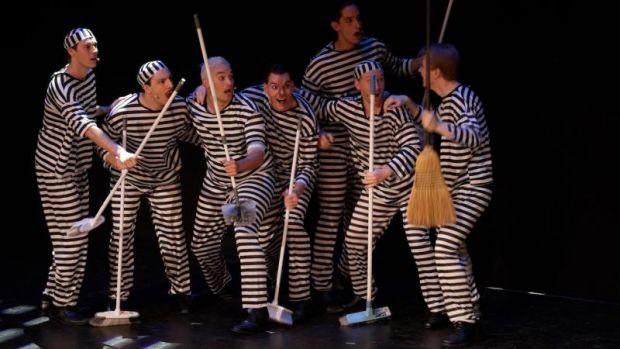