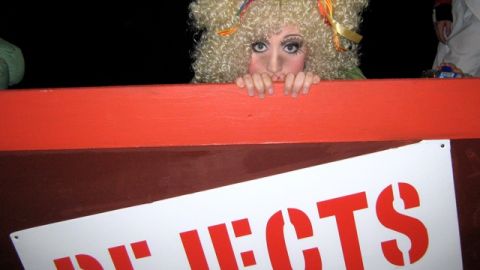 *R U Hmlt* (A work in progress) Mercury’s Wings Theatre Co. Kirra Hill, Gold Coast. Director: Claudine Stephen-Smith This “work in progress” is the result of the collaboration of husband and wife team James Anderson and NIDA trained Claudine Stephen-Smith. Having previously worked on the Shakespeare play, they decided to revisit the piece and present their slant on the story: comparing the life of Hamlet with that of a modern day son.

Searching for David by Steven Dawson 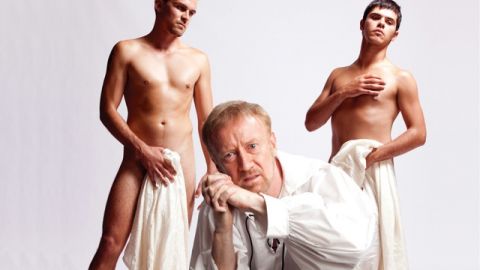 Out Cast Theatre is Australia's longest running GLBTIQ theatre company and tours nationally/internationally. The company has a long association with writer/director Steven Dawson who decided to tackle some ‘meatier’ subject matter in this production rather than his usual ‘joke-fest.’ 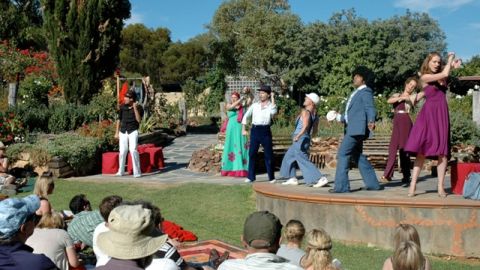 Returning to the picturesque setting of Coriole Winery in the McLaren Vale, Essential Theatre’s production of Shakespeare’s The Comedy of Errors couldn’t have asked for a better day. 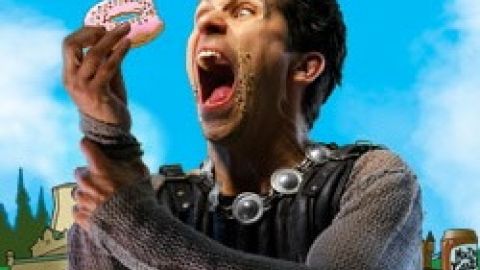 Your enjoyment of this show will depend on how much you love The Simpsons and how familiar you are with Shakespeare. If you’re not a fan of either then the laughs will be thin on the ground. It’s a brilliant conceit – to marry a popular cultural icon like The Simpsons with the classical theatre of the Bard. With the help of a screen which flashes images of The Simpsons popular characters dressed in Shakespearian garb, and some shadow puppets, Rick Miller creates a Macbeth that is original, clever, and funny. 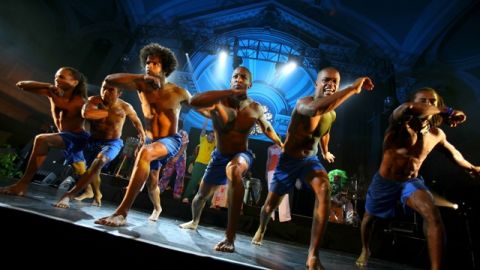 Speed, flexibility, muscle, sweat, six packs and back flips – these men are a force to be reckoned with and thoroughly entertaining! 'The Warriors' are a troupe of young hot blooded, muscle packed men who knock us out with their skill, charisma and dynamite! Having come directly from the gangland warfare in Salvador de Bahia, these boys who grew up in dingy, poverty stricken Favelas of Brazil are now leading the way in exposing the martial art of Capoeira to the world. They are the raw real deal, you can’t get Capoeira performed more authentically than this. 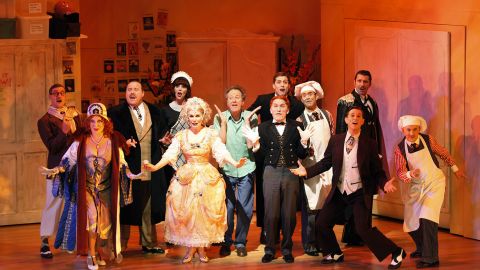 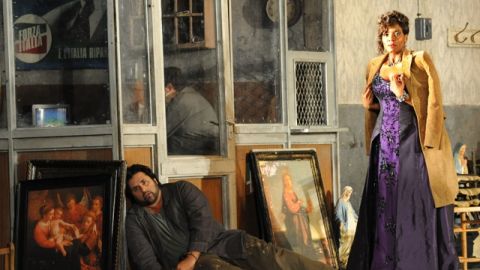 Reports suggest that internationally acclaimed Australian Tosca Cheryl Barker, the originally announced diva, and a late withdrawl, is among the dissenters.

The Arrival by Shaun Tan 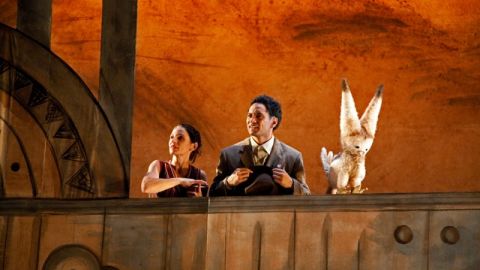 Like a lucky dip, this production of The Arrival is polished, aesthetically pleasing and full of surprises. The piece opens with autumn colours bathing the concertinaed set, which throughout the piece is manipulated and changed to create a vast array of sets. This production really is like peeking into a popup book. It's a charming, whimsical, joyful adaptation of the wordless novel, by Shaun Tan, a Perth-born and now Melbourne-based freelance artist and author. 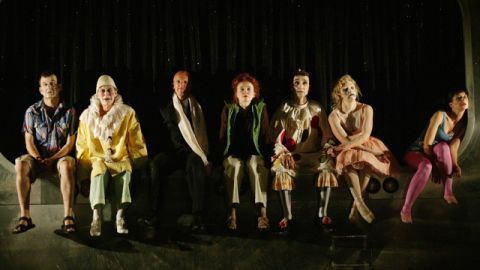 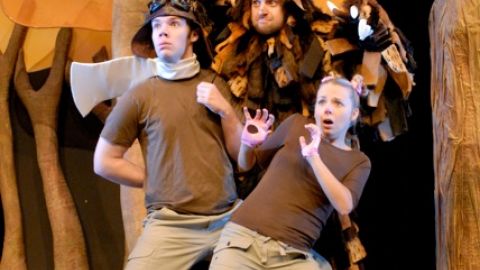 The blaze of publicity that preceded this enchanting little show obviously inspired parents to dash out and buy the book for Christmas. Practically all the kids knew the rhyming couplet that recurs throughout the course of the action, and revelled in the opportunity to join in with Mouse each time she used the Gruffalo line to frighten off the three predators. In fact even the big kids and the grey set joined in with gusto. The Gruffalo is that sort of interactive theatre.