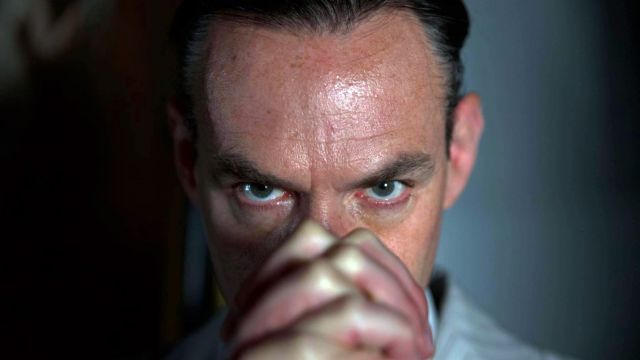 The people behind Streamed Shakespeare are certainly honing their production skills. This performance of Richard III, as well as being excellently acted and directed, is cleverly edited. That is not an easy feat when swords, notes, a ring, a decapitated head – and even a spit – are passed from screen to screen.

It is also an excellent production for anyone studying the play – even those who are sight impaired – as the poetry is clearly enunciated, the audio remarkably clear and each act and scene is introduced vocally. In every frame, the character and the actor are identified, a boon when some actors are playing multiple characters.

Obviously a lot of discussion, preparation, rehearsal and technical organisation has gone into this production. Director Jamie Collette and his crew – technical director Charlotte Wiltshire, stage manager Stephen Starnawski, visual designer, Emma Johnston and visual editor, David Castle – have made the whole production, especially the continuity, seem much less difficult than it must have been. The design accentuates the symbolic white and red of ‘War of the Roses’ in the costumes and the titles. Drops of blood on the white rose and the titles for the ‘bloodier’ scenes was a clever touch. The background stills of a towering castle and its cavernous rooms set the scene and provide contrast and definition . 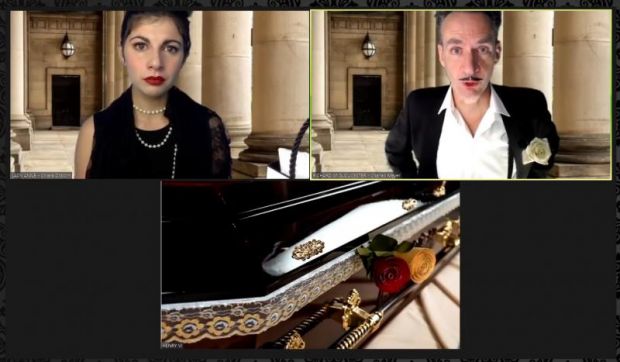 In his program notes, Collette writes of the play:

It's filled with strong, clear characters, all constantly at each other's throats, using some of the best language ever written to tear each other apart. It's a fascinating study of people who were raised in blood, and know nothing but how to be bloody, even when they ought to be at peace. It is a statement on the persistent trauma of war.

Despite the fact that all the characters are presented on individual screens, Collette has ensured their strength and clarity – and that they articulate “some of the best language ever written” eloquently and expressively. Timing and pace are essential in a play that records an avaricious villain’s bid for power; a play that races from murder to malicious murder; a play where characters allow themselves to be manipulated and controlled.

Richard himself is one of the most vicious and malicious of Shakespeare’s characters. Collette describes him as “a narcissistic egomaniac selfishly grasping for power at any cost”. Yet he has charisma – and his followers bow to his commands. 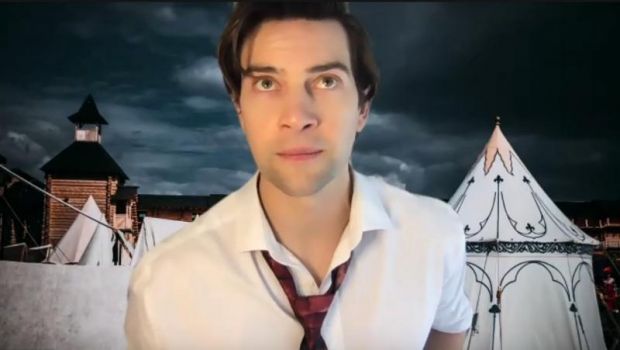 Charles Mayer finds both the charisma and malevolence in his performance of this rapacious ruler. Rather than the hunchback of many productions, his Richard is tall and authoritative, formidable one moment, appealingly charming the next, only his eyes betraying the lust for power that drives him. Mayer works to the screen skilfully, his movements pared down and carefully controlled, his voice tempered by the poetry of the lines and the venom of their intent.

Shan-ree Tan, as Buckingham, is similarly aware of the poetic pace of the writing and uses it to accentuate the timing in his delivery. Tan finds Buckingham’s cunning and cynicism and his belief that he is more in control than he really is – until Richard does away with him as well.

Drew Wilson takes on three very different roles in this production – and performs each of them with clear understanding of their individual personalities. As Clarence he finds the gullibility that Richard preys upon. As young Prince Edward he finds the intelligence and pride of place Shakespeare incorporated in his lines. As Richmond he rallies his followers, uniting them in battle, enumerating Richard’s wrongs and promising the end of tyranny. 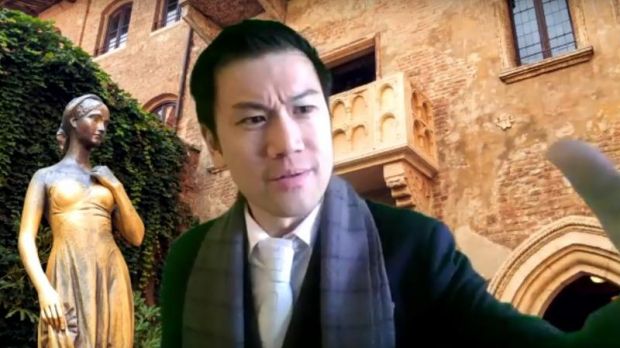 It is not easy to play three such different characters in a streamed production, but Wilson differentiates each with admirable clarity and empathy.

It is so easy when writing about Shakespearean productions to concentrate on the male roles as the expense of the female characters – just as Shakespeare did!

So, no more about the other male roles, except to say they were all played well, some by men and some by women.

Queen Margaret is one of Shakespeare’s stronger characters – albeit she is on the stage for so short a time - but Maxine Elizabeth makes the most of the chorus-like musical quality of her lines and her bitter accusations.

Chiara Osborn was convincingly distraught but bewildered as Lady Anne and appealingly innocent as young Elizabeth. Osborn works well to the screen, using her expressive face to define the characters’ emotions and reactions.

Meredith O’Reilly uses grave control in her portrayal of the Duchess of York, berating Richard’s callousness and the foolishness of those so easily taken in by him.

Holly Chapman, Ben Barber, Samantha Procter, Asalemo Tofete, Haki Pepo Olu Crisden, Roslyn Hicks, Jim Southwell, Tristan Lestavel-Entwhistle, Rhiannan Bateman and Jamie Collette himself become the many other characters that either stand by Richard – or are felled by his deadly orders. They all bring life to the characters and do justice to Shakespeare’s poetic retelling of Richard’s “winter of discontent”.