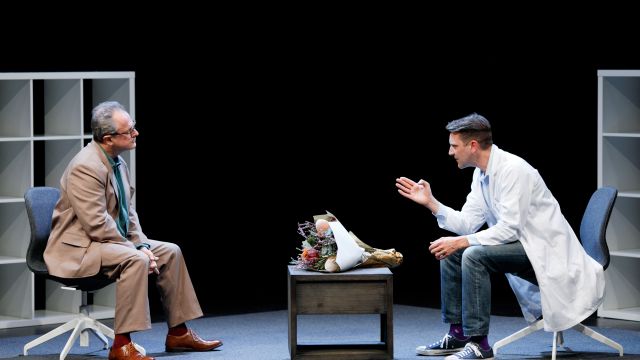 2021 marks 21 years of Steamworks Arts and to celebrate they are remounting their first production, Alana Valentine’s Savage Grace, with the original director and original cast.

First produced in 2001 at the Blue Room Theatre, Savage Grace is a story of love, death and ethics, featuring a relationship between a visiting American doctor and a hospital ethics professor. A clash of personalities and ethics precedes a passionate affair, against the background of the AIDS crisis. 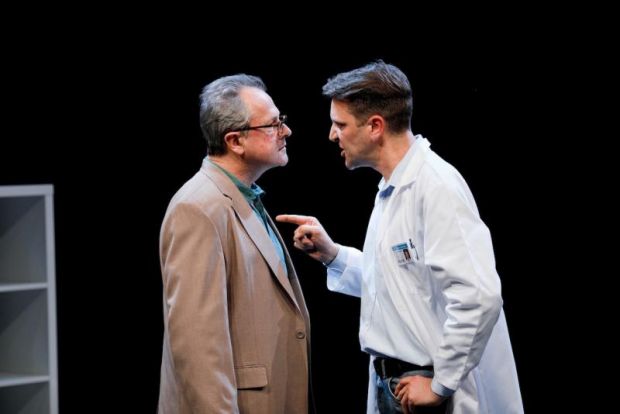 Steamworks Arts followed their original Blue Room season with a season with Black Swan at the Subiaco Arts Centre, then seasons in Sydney and Melbourne between 2002 and 2005. Sixteen years later the play has been updated with a new prologue and epilogue, set in the present day during the Covid 19 Epidemic - looking back at the AIDS Epidemic. The device is clever, not only bringing the show into the here and now, but also tying this current production back to its original incantation. 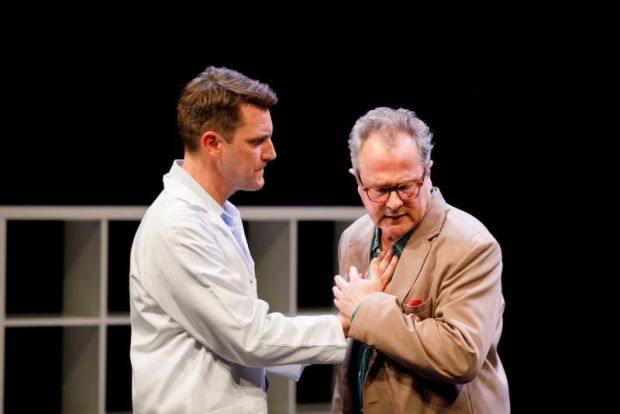 The Rehearsal Room is a wonderfully versatile space - and the intimate corner configuration allows the audience to feel close to the action, with exceptional and notable blocking from Sally Richardson. Matt McVeigh’s simple but striking set design is lit with skill by Joe Paradise Lui. Original composition from sound designer Cat Hope is emotive and effective.

A show that still has much to say, with an interesting past. This was a moving, thoughtful and clever production and I hope it is not the end of its journey.