That One Time I Joined the Illuminati 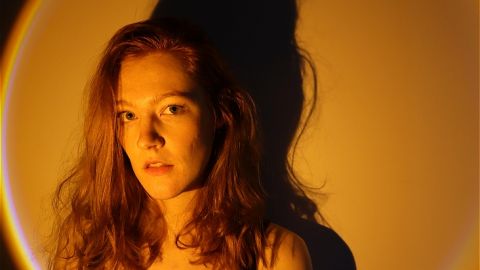 If you’re making a digital show to go into an online festival, you might as well go all the way.  This show does that.  It’s only award-winning Lou Walls’ second foray into digital theatre – and it’s slick, accomplished, fast and crazy.  There are original songs of course, as we’d expect from a composer/songwriter.  There is much complicated explanation and exposition delivered at head-spinning speed.  Maybe too head-spinning.  Who could take it all in?  We can’t and neither can Walls. 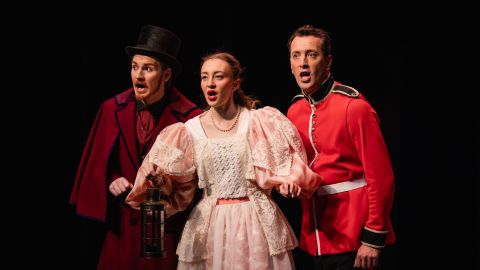 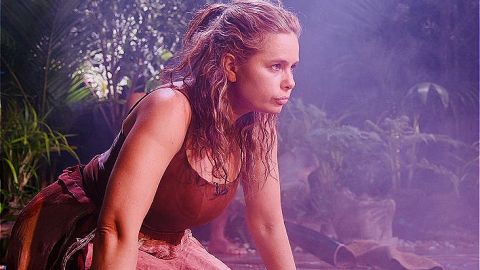 Matriarch opens with the entrance of actor Sandy Greenwood as an energetic and lively young girl expressing her delight in country and collecting berries for her numerous siblings.  Greenwood, a consummate indigenous performer, from salt water Bloodlines and Songlines, appears, almost magically, to be bathed in the vital and rejuvenating spirit of country in this beautifully recorded version of her show. 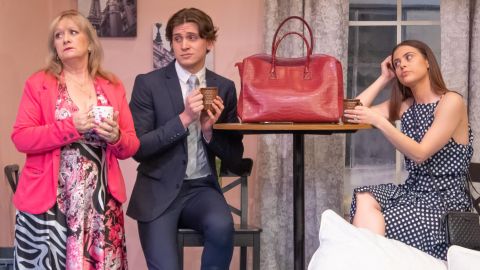 British playwright Robert Scott has written a quickfire comedy that hits the ground running. As the curtain rises, we witness the aftermath of a party that has taken place the previous night. Set in the flat of newly divorced Carter, we meet a half-naked woman named Kitty Kat and his best friend Roger. With scattered memories from the night before, Carter does his best to piece together what has happened before his domineering mother and sister arrive for an unplanned visit. 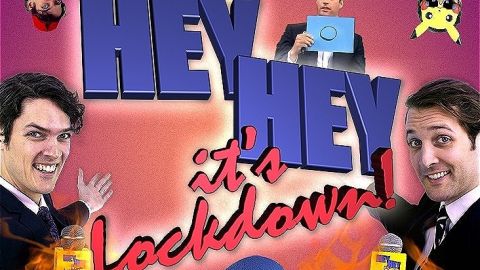 Hey, Hey, It’s Lockdown (HHIL) is a ‘variety’ show that went out live, via YouTube, for only three Friday nights during the 2021 Fringe Festival.  It was different each night and included prominent use of the YouTube Chat Room facility.  Basically, the target of the Game Boys, Josh and Eden Porter, is the very long-running, very popular television show (1971–1999) Hey, Hey, It’s Saturday, hosted and produced by Daryl Sommers.  Indeed, if you kept an eye on the chat room, frequently on screen, you’d see entries from ‘

Medea and Jason: A Mini Musical 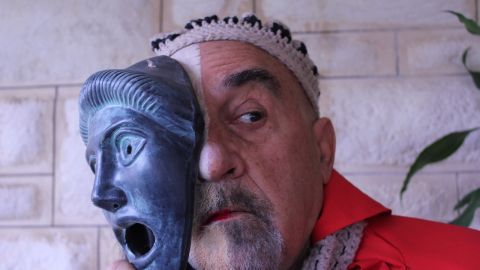 The myth of Medea inspired the famous Euripides play, written and performed in 431 BC. It received third prize, considered a fair appraisal, during the Dionysus Festival in Ancient Greece. Medea is now considered one of the greatest plays of Western civilization. It has had countless productions, adaptations, yet is still resonating with modern audiences for its core themes that explore patriarchy, vengeance, betrayal, filicide, exile, and political corruption. 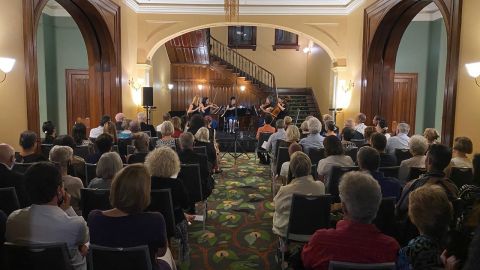 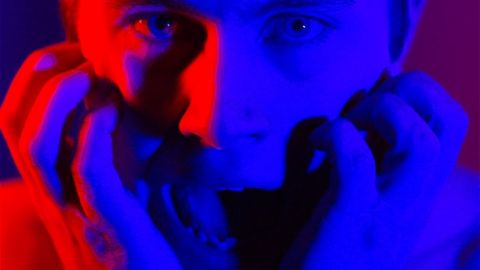 The dominant colour is red – blood red.  The ‘body’ of the title is assailed – in nightmare, in metaphor, in tangible anxiety, in visceral terror.  Across ten segments, some with text, some a mixture of image, sound and music, we experience a variety of horrors.  Bodies drip with blood and writhe in pain – or do they dance?  Three ballet dancers lace up their toe shoes – which fill with and spill blood.  A woman drowns in a pool filled with red balloons.  A viola player is paralysed with the fear of being exposed as just 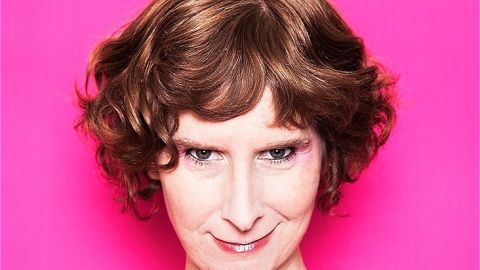 The many faces and few delights of the inner demons we try to hide but can’t ignore.

Something many of us have in common is the experience of living in share houses.  Telia Nevile  bases the premise of this new show on that experience.  However, the share house portrayed is her mind - in this cleverly and constructed, beautifully remembered and executed, epic poem.  So, aspects/ways of neurotic thinking and behaving are represented as personified tenants in a share house. 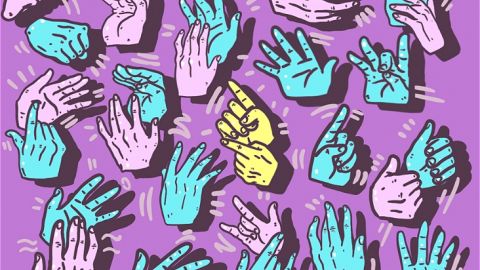 We all seem to be fascinated by the marvellous expressive embodied language of Auslan.  It can be transfixing to watch the Auslan interpreters at live presentations whenever and wherever they occur. I have a feeling that the incorporation of an interpreter ups the attention span for most of us.