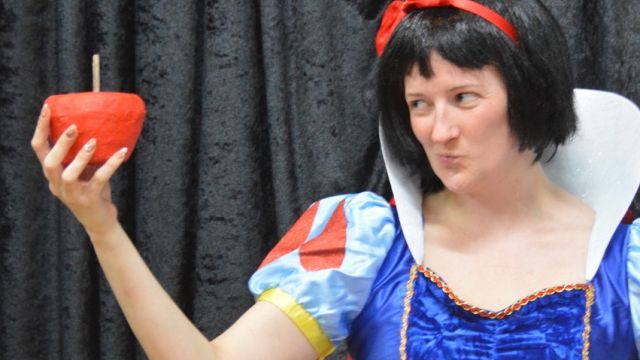 Featuring lots of bright costumes (Celeste Lopez and Christine Ellis), it plays on a colourful multi-locale set (designed by director Maria Passalacqua). At the opening matinee this production felt a little undercooked, with a few dropped lines and scene changes that were on the slow side, but there was plenty to like in this holiday offering. 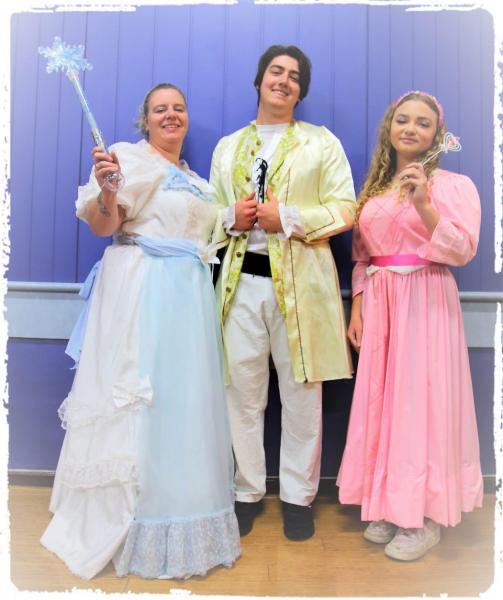 We have the pleasure of two Fairy Godmothers in this pantomime. Jennifer Lilley is mature and motherly Fairy Jinglebell - her exit skips are a highlight, while Ellie Skinner brings a beautiful voice to fairy-in-training Fairy Frosting. 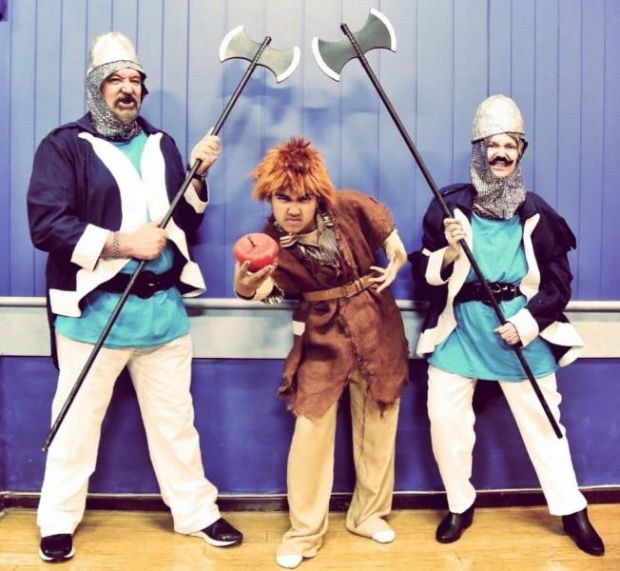 Teale Harrison makes a welcome return to the stage, working the audience well as Harry Bush, and showing some lovely comic flair. Craig Nicholls, as Holly Bush, is an elaborately frocked, bearded dame who is fun, although I felt his switching between falsetto and baritone was a gag that didn’t play well after the first time.

Every pantomime needs some villains. Sharon Thomas is an imposing and just-frightening-enough Evil Queen. Noel Abdul-Hanif makes a very impressive community theatre debut as the highly animated Humbug - with Greg Hopson and Christine Ellis bumbling well as the incompetent guards Brussel and Sprout. 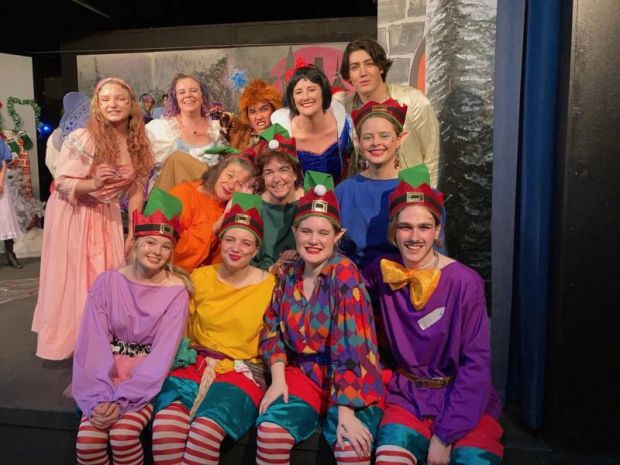 There are some lovely local and topical gags, and audience interaction in encouraged

A lovely choice of show to usher in the holiday season, Snow White and the Seven Christmas Elves is a fun little production.