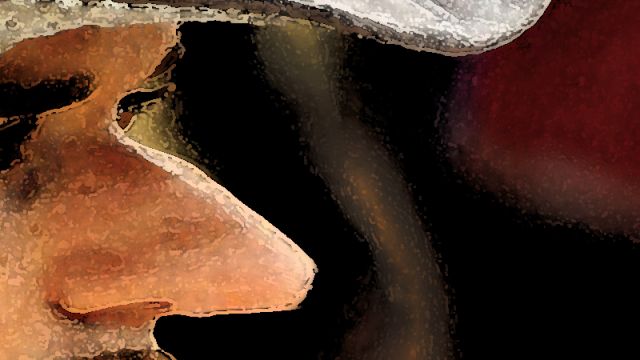 Sound & Fury should be well known to all Adelaide Fringe-goers. After all, the American trio are practically a Fringe Institution in their own right, having reached their crystal anniversary with the festival last year.

Richard Maritzer heads up the trio that has seen a number of line-up changes over the years. This year, joining him were Adelaide favourite, Patrick Hercamp and newcomer Clayton Hamburg. Unfortunately Patrick had to make an unexpected departure back to the States, but the lads did well to replace him with Andrew Silverwood, awarding winning comedian and star of Raul by the Pool (Gluttony). Andrew was third night in, and still carrying his script (who knew it was scripted?), which also brought some more improvised fun into the show.

However, fans will know it wouldn’t be a Sound & Fury show if it wasn’t at times a little odd. The story takes it twists and turns with costume (and wig) quick changes, sword fights (sound effects thanks to some cutlery), audience participation (including a quick lesson in gerunds), dancing (kind of), ukulele playing and a hilarious parody of the song “So Long, Farewell” from The Sound of Music (with some fancy choreography).

Grab a ticket to this show before Sound & Fury prepare to leave our shores for another 12 months.

Don’t worry if you don’t know the story, just strap yourself in for a whole lot of fun, laughter, some inexplicable moments on stage, and all without a fake nose in sight!