The Sound of Music Live! 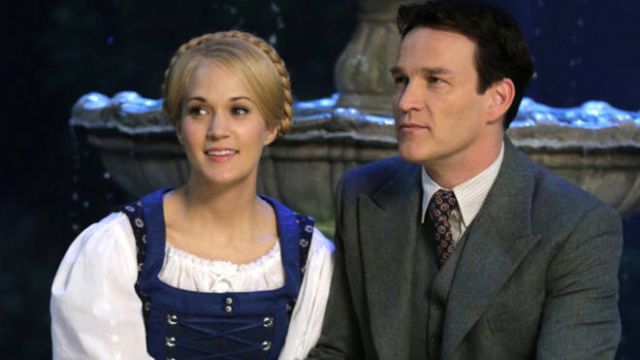 When NBC aired The Sound of Music Live!, on Thursday December 5th 2013, itwas the first time in over 50 years that a television network had broadcast a live version of a Broadway musical. The telecast pulled in nearly 20 million viewers.

In the role of Maria, five-time Grammy winner and theatre virgin Carrie Underwood put her stamp on the role forever identified with Julie Andrews in the 1965 film version. She was no Andrews but she brought warmth and grit to the part and sang the heart out of Rodgers and Hammerstein’s iconic score. Particularly nice was “Something Good”, a song interpolated from the movie.

Opposite her as Capt. Georg von Trapp, Stephen Moyer, better known as vampire Bill Compton in HBOs True Blood, surprised with a pleasant tenor vocal on “Edelweiss”. He made the character’s transition from stern and bullying to likeable very believable.

Audra McDonald’s Mother Abbess was a touch too theatrical but her “Climb Ev’ry Mountain” couldn’t be faulted and even brought tears to the eyes of co-star Underwood.

Laura Benanti’s  Elsa Schrader was truthful, with Christian Borle as the opportunist Max Detweiller appropriately hammy. Together their songs “How Can Love Survive” and “No Way To Stop It”, omitted from the film, helped put some bite back into the score. 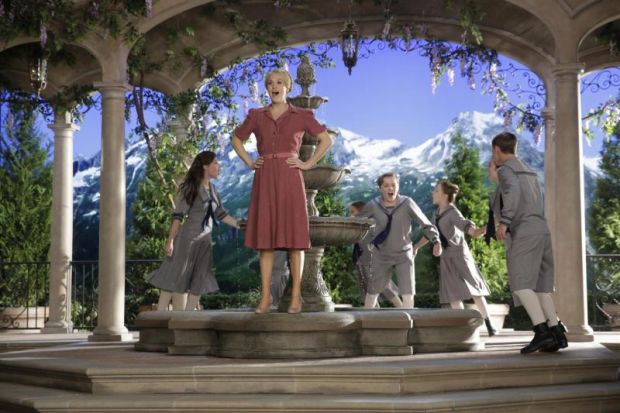 Liesl is supposed to be sixteen but Ariane Rinehart looked ten years older, likewise Michael Campayno as Rolf, but they sang and moved well.

Despite a couple of out-of-focus shots and boom shadows and an obvious mountain backcloth, this landmark production was a massively entertaining version of Rodgers and Hammerstein’s most popular show. The Nazi story-strand is what gives the musical its spine and the songs are what keep it alive.