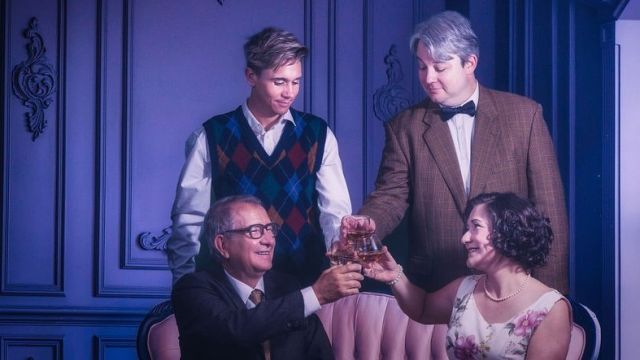 Everyone, at some time in life, has become trapped in a spider’s web and the more you try to get it off you, the more entangled you become.  That is the case with this murder mystery in every way – you have solved it, you haven’t and thus you are absorbed in the plot and action full time. This play, which premiered in London’s West End in 1954, Agatha Christie’s her second most successful play after The Mousetrap. It is easy to see why. This production is basically set around that time in England on a set suitable for the period. 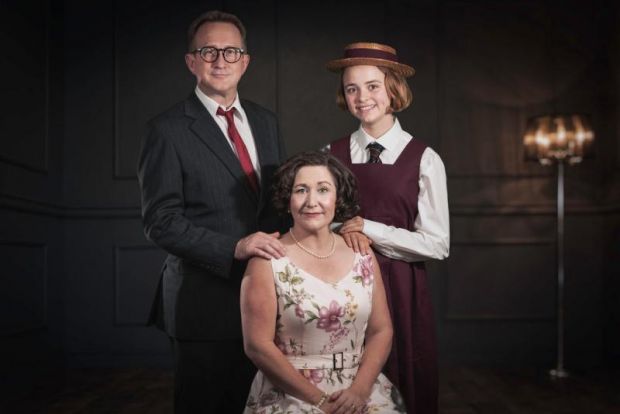 Sharon White, as director, has cast very well in this very smooth, intriguing production. As is often the case, success is often due more to the director than the cast and that was the case here. Well done Sharon. Of the cast of eleven, Philippa Dwyer in the crucial role Clarissa Hailsham-Brown, the character who was the key to everything that happened and she really carried the play. Very well done. Susie Williams also gave a strong performance as Miss Peake, though at times she looked a little too young. Of the men, Andrew Townsend was a convincing Jeremy Warrender. One other actor to mention was Pearl Minchin as the daughter in her first role ever – a very good future lies ahead for her. The other actors were solid in their roles. 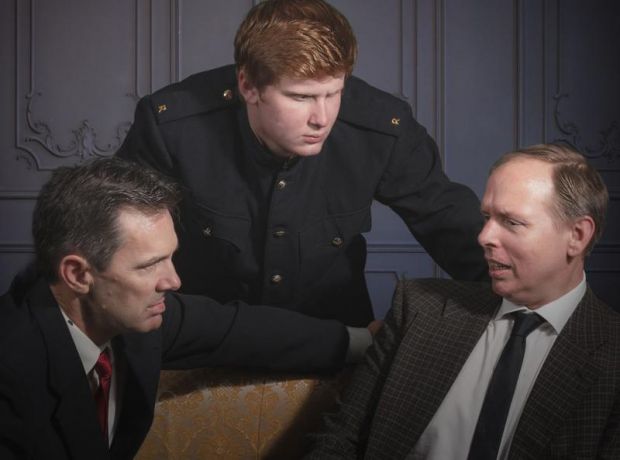 This play is typical of so many of Christie’s novels and plays with its convoluted plot. It worked really well but sometimes the English accents were not spot on as needed. A final question is why was the rear wall of the set seemingly left unfinished to detract from the actual acting.

Naturally, my efforts to solve the murder could not have been more incorrect but you should see this production for yourself. Nash has maintained its high standards one again. Congratulations.