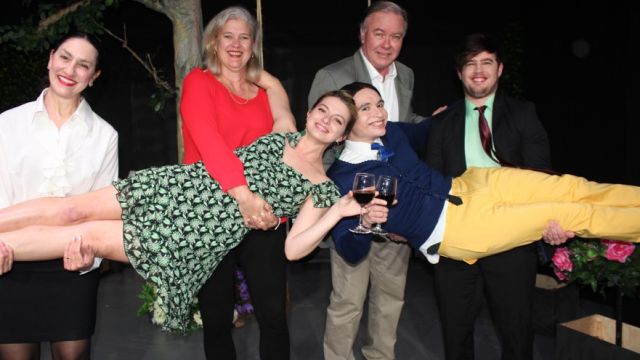 Andrew Bovell is one of our best and most frequently performed playwrights. His stage adaptation of Kate Glenville’s novel The Secret River won five Helpmann Awards in 2013, his 1996 Awgie Award-winning Speaking in Tongues became the critically acclaimed 2001 movie Lantana, whilst his When the Rain Stops Falling has become a modern masterpiece, was named the ‘Best Play of 2010’ by Time magazine and won 5 awards when it was produced at Lincoln Center, New York.

Things I Know To Be True had its world premiere in 2016 as a co-production between the State Theatre Company of South Australia and the UK-based company Frantic Assembly, followed by a UK tour.

A play about family and family values, it’s set in a coastal Adelaide suburb and features the trials and tribulations of the Price Family. Bob Price (Luke O’Neill) is a 63-year-old father who worked for a car manufacturing factory all his life until he took a retrenchment package. He now tends to his rose garden. Fran (Roslyn Westman) his wife, still working, is a nurse, who has sacrificed her own happiness to keep the family unit together. Their eldest daughter Pip (Michel Malawkin) is going through a family crisis of her own and decides to leave her husband and kids for a job in Vancouver, Canada. One son Mark (Stefan Jordana) is confused sexually, whilst the other Ben (Justin Ryan) has got himself into some dodgy financial trouble. The youngest sibling, Rosie (Jade Brider) has taken a gap year but returned home early. 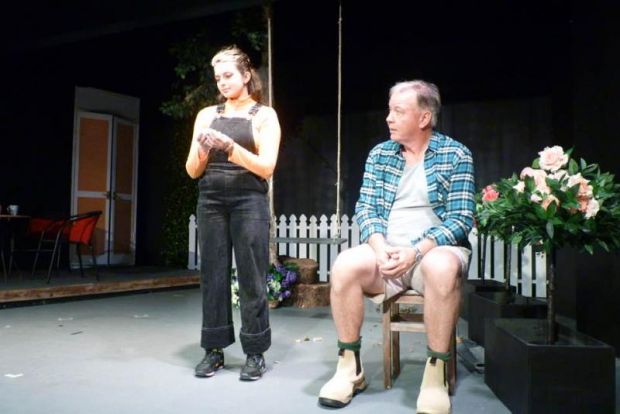 The play starts with her monologue (a device used effectively throughout the play), where we learn she fell in love in Berlin to a Spanish boy who after three days of sexual bliss, walked out and returned to his girl-friend in London. Devastated she returned to Adelaide and the only comfort she has ever known, home. The seasons change, the rose bushes lose their leaves, and the secrets are revealed. Pip, in reality, is having a Canadian affair with a married man, Ben has skimmed money at his firm and is in serious debt, whilst Mark has the conversation no parent wants to hear, that he’s getting a sex change operation.

Throughout all these revelations, Bob is quietly stoic, offering warm affection and support to his kids and wife. O’Neill’s performance was layered, a lynch-pin of the production, especially moving during the funeral at the end.

Fran, the matriarch, was the most complex character of all, still ironing the shirts of her 28-year-old son Ben, constantly critical of Pip and her life-choices (like leaving her kids for her own happiness), with little evidence of tenderness. Westman managed to undercut the bitterness of the character with a believable truth. 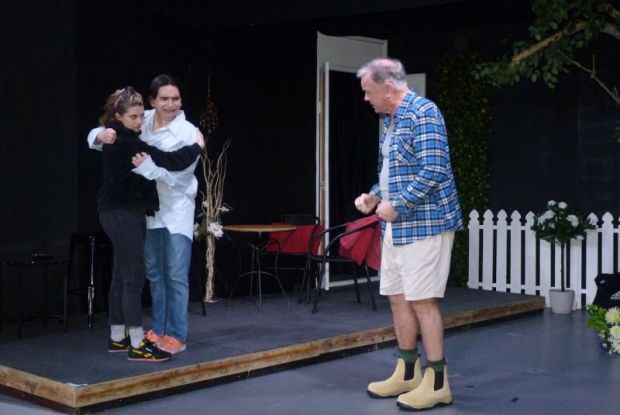 Pip’s wanting more from what her mediocre life can offer her, was nicely conveyed in a strong performance by Malawkin.

Novice actor Ryan showed promise in the role of Ben, Jordana made the anguish of Mark honest, whilst Brider’s Rosie was the best performance in the play.

Brian Hobby’s set design worked well for the multiple locations the script demanded, and Gary Kliger’s clear-cut direction was a plus in an excellent production.

Bovell’s play is demanding and confronting and Centenary’s cast were well up to the challenge. This was good and very accomplished community theatre.