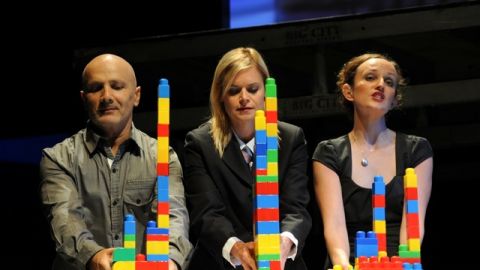 So You Die A Little 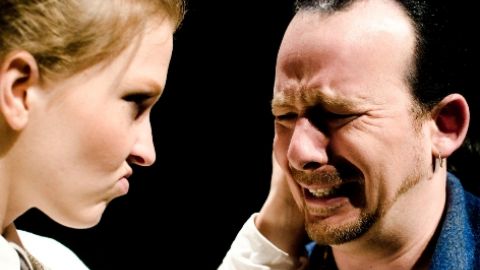 Richard Hunt and Gregory Rowbotham’s extraordinary industrial-looking set tickles your funny bone as soon as you enter the theatre and prepares you for the inspired lunacy that’s coming.

This is an early Brockman and Ryan play. It suggests potential that could see them develop into Australia’s equivalent of Ray Cooney & John Chapman if they keep writing. 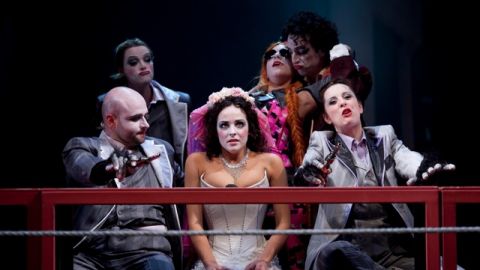 BRECHT AND CO SHOULD SUE

Phillip Patterson wrote to Stage Whispers after he read David Spicer's review of The Threepenny Opera (which follows). 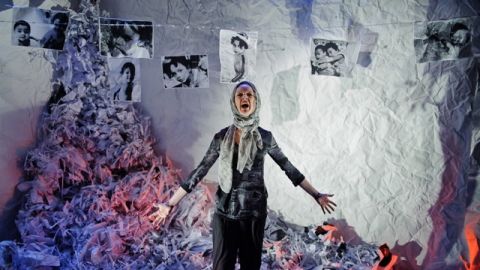 Playwright Ali Alizadeh’s Medea of Baghdad is a monologue that places the ancient Greek tragedy written by Euripides into a modern context. Intriguingly, his Medea (Miranda Nation) is a wide-eyed young Australian university student who falls in love with an Iraqi asylum seeker while he’s in detention. With a setting straight from the front pages of our newspapers, and an ancient myth to refer to, Medea of Baghdad promises fresh insights into an up-to-the-minute contemporary issue. 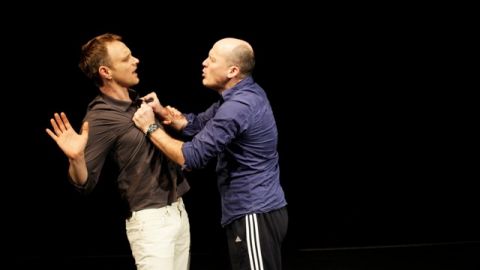 Doris: So Much More than the Girl Next Door 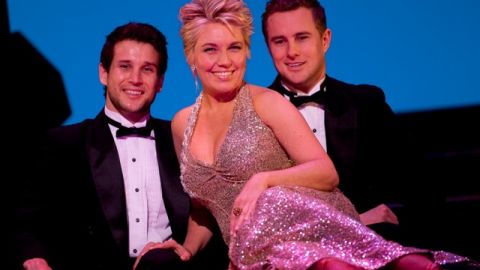 OK, I admit it! I’ve always been a fan of Doris Day. Clearly I was not her only fan based on the attendance at Her Majesty’s Theatre of many other adoring Doris Day fans, albeit most of them were over the age of 50.

Future of the Species: part one 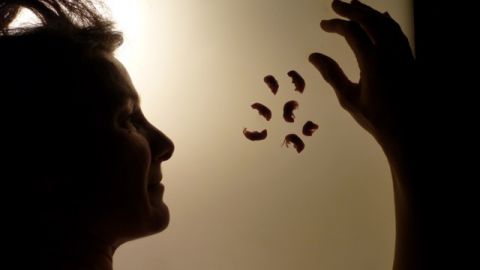 This savage and seductive one-woman play written and performed by Maude Davey (whose recent credits include Summer Heights High, and The Burlesque Hour) challenges the audience to compare one life with another, and decide ‘who’s worth more?’ 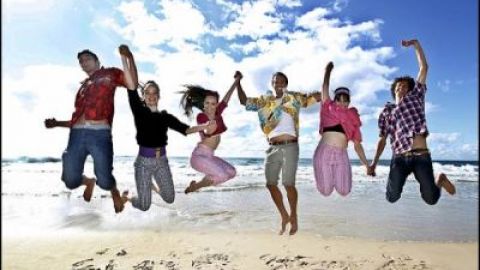 This show sizzles. It burst onto the Gold Coast stage the way Bernie Elsey’s original Pyjama Parties splashed across 1960s media: youthful abandon, provocative with innuendo, energy, and sheer joy. The writers captured this mood and the period, and the players dragged us kicking and writhing into that era. 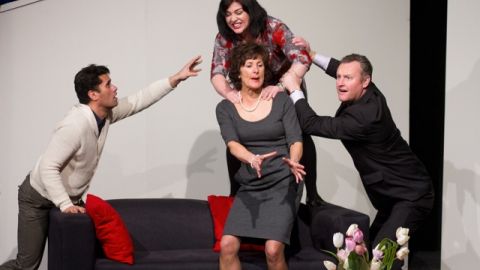 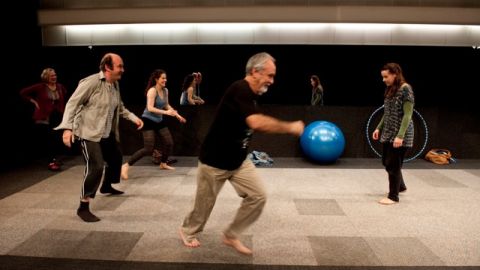 Appropriately simply staged, in a mirrored workshop space, this natty little play comprises sequential highlights of a series of Drama Workshops that resonate as extraordinarily realistic. The workshops are run by an earnest and well meaning facilitator Marty who is played to perfection by Deidre Rubenstein. Marty is apparently determined that her process will be productive and supportive, regardless of the lack of dynamism or stability engendered by an inadequate number of participants.