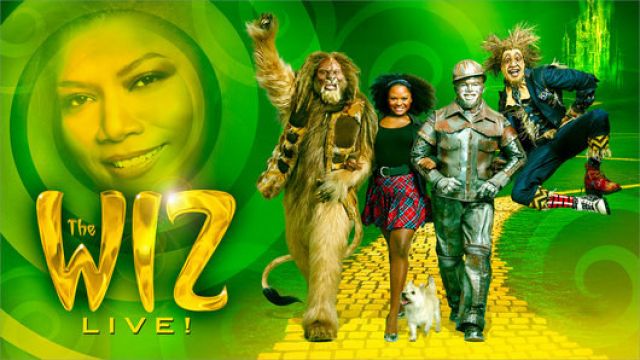 This week “The Shows Must Go On” channel showed their support of the “Black Lives Matter” campaign and streamed The Wiz Live, a soul/R&B retelling of L. Frank Baum’s 1900 children’s fantasy novel The Wonderful Wizard of Oz, originally aired on NBC in 2015. It was based on the 1975 Broadway musical that won 7 Tony Awards, and the 1978 movie which starred Michael Jackson, Diana Ross, and Lena Horne, amongst others. A co-production between Universal television and Cirque du Soleil Theatrical, the critics gave it a thumbs up calling it a “colourful triumph”, and said it was the best of NBC’s recent live productions that included Carrie Underwood in The Sound of Music and Christopher Walken in Peter Pan.

Top-starred were Queen Latifa as the Wiz, Mary J. Bilge as Eveline, the Wicked Witch, Elijah Kelley as the Scarecrow, Ne-Yo as the Tin Man, David Alan Grier as the Cowardly Lion and Amber Riley as Addapearl, with newcomer Shanice Williams as Dorothy. Stephanie Mills, Broadway’s original Dorothy was a welcome addition as Aunt Em.

A big production with the inclusion of Cirque du Soleil acrobats adding to the mix of singers and dancers, the FX heavy show worked remarkably well on multiple screen sound-stages which included colourful LED screens designed by Derek McLane.

Paul Tazewell’s costumes won him an Emmy Award and they were, as the critics claimed, “eye-popping’ and “ostentatious”.

Williams lit-up the small-screen with some powerhouse diva vocals on “Be A Lion” and “Home”. Mary J. Bilge was a smokin’ hot leather-clad Eveline in “Don’t Nobody Bring Me No Bad News”, whilst Uzo Aduba as Glinda pulled plenty of emotion out of “Believe In Yourself”. 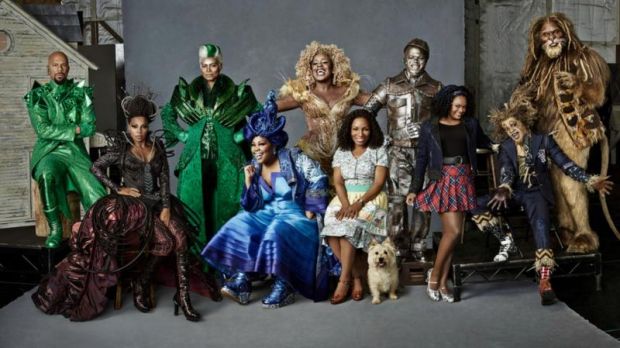 “Ease on Down The Road’ is still probably the best number in the show, and Williams, Kelley, Ne-Yo and Grier gave a definitive performance of it. “You Can’t Win”, a cut song from the original Broadway production, but used in the movie and sung by Michael Jackson, replaced “I Was Born On the Day Before Yesterday” and sung by Kelley.

The Cirque du Soleil acrobats came into their own with the “Funky Monkey” sequence, and Luther Vandross’s “A Brand New Day”, which was coupled with “Everybody Rejoice”, gave the production a showstopper.

The talent was unbelievable, the costumes amazing, and the vocals were the best of the NBC live-to-air ventures.