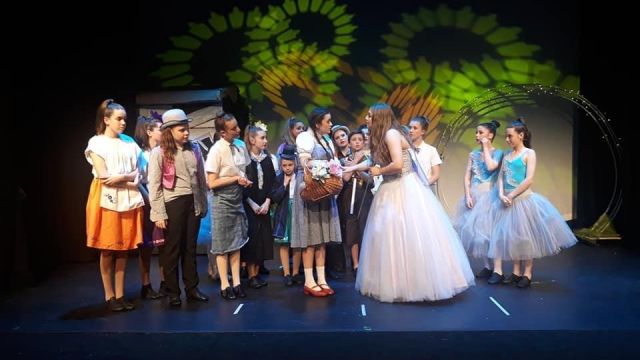 Laughing Horse Productions’ The Wizard of Oz is a youth production with a lot of heart, that is playing to some enthusiastic and very excited young audiences at Don Russell Performing Arts Centre.

With a cast of forty, ranging in age from 7 to 18, there is also a great range of experience - from youthful ‘veteran’ performers to those in their first stage appearance. The Wizard of Oz also marks a directorial debut for Rach Gilmour, who has risen to a formidable task.

Leading the cast is the lovely Bella Freeman, in a beautiful and genuine performance. Looking and sounding very much like Judy Garland, she drives the show well. 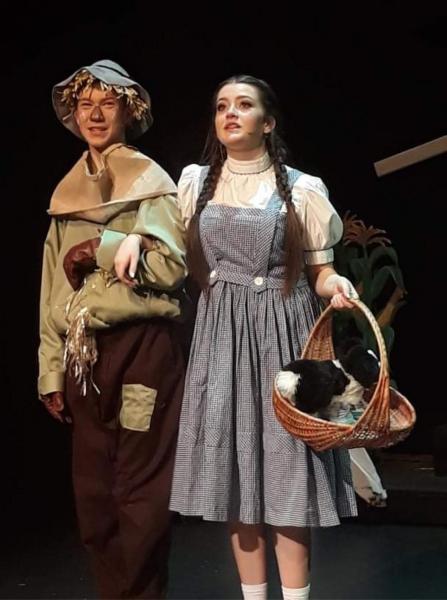 It is great to see a Freeman sister double act, and we have the pleasure of seeing Sienna Freeman in the roles of Aunt Em and Glinda the Good Witch. If Bella is channelling Judy, Sienna appears to be summoning the late great Billie Burke as Glinda, in a beautifully reminiscent performance, while making Aunt Em entirely her own - a young aunt with spunk. She is nicely paired with Keaton Humphreys, playing Uncle Henry with sincerity and giving lots of personality to the Emerald City’s Head Guard. 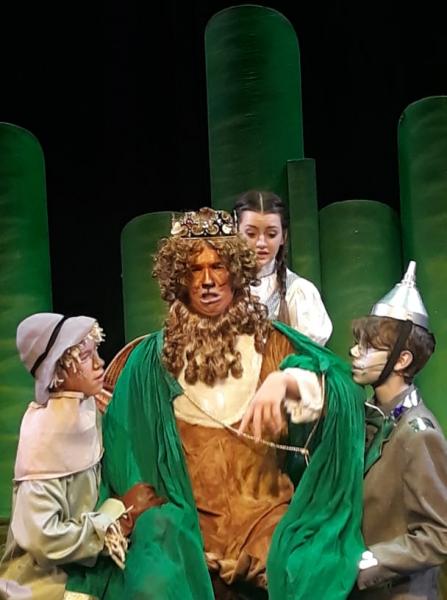 There are some standouts in the 30 strong, keen and busy ensemble, including Michael Carroll’s Chief Winkie and the wonderful apple trees, Aydee Bull, Ellie Skinner and Kailee Longden. 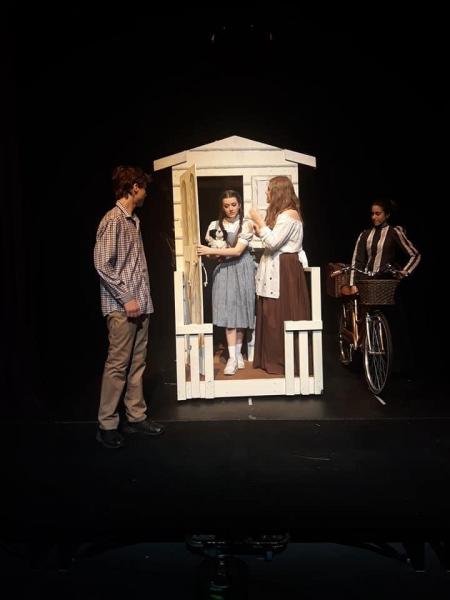 Costumes, co-ordinated by Natalee Graveson and Marilyn Husk, are traditional and recognisable - with some clever moments of fun including the lovely tree costumes.

Choreographer Hayley Parker has worked well with the large cast, and singing, under musical director Krispin Maesalu, has been well taught.

On opening weekend, there were some slow technical cues, causing some awkward pauses, but otherwise the show was running smoothly - a big success when there is only a short rehearsal period in the venue. 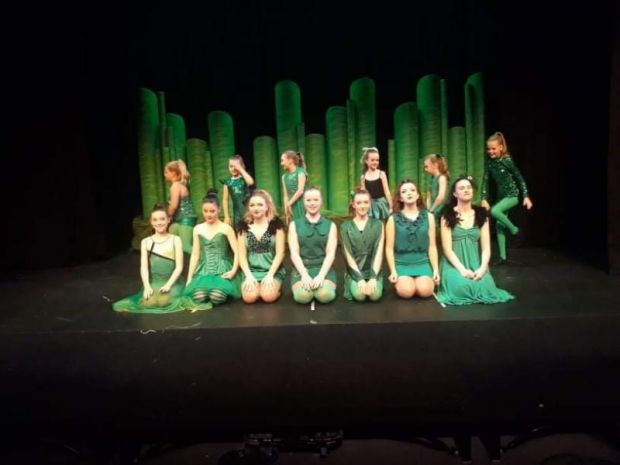 Congratulations to the young The Wizard of Oz team who have achieved so much, with great teamwork and hard-work.