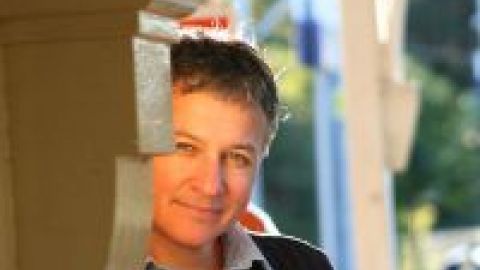 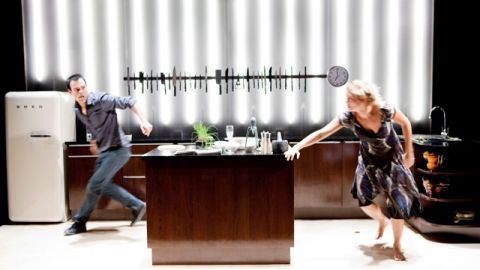 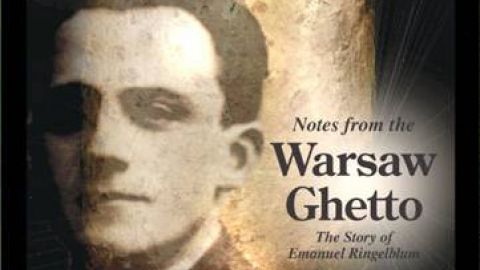 The Holocaust has inspired many artists around the world to share their interpretations of the events that, collectively, define the single greatest crime against humanity in living memory. As an historical event, it has become increasingly scrutable, thanks largely to the tireless endeavours of publishers, authors (such as Primo Levi), filmmakers (Steven Spielberg), archivists and benefactors who are determined to document the extent of the horrors before the generation of survivors are lost to us forever. 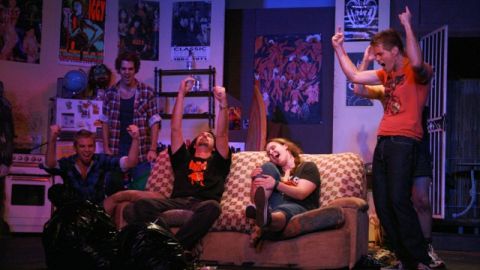 BAT, in mid-2009, began to change their house style from safe, conservative comedies and murder mysteries, to plays with bite. 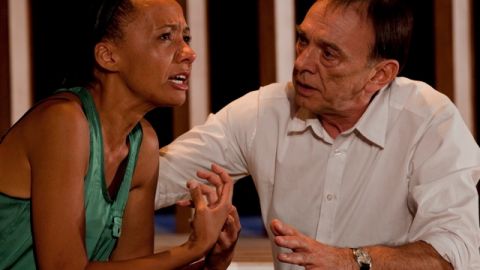 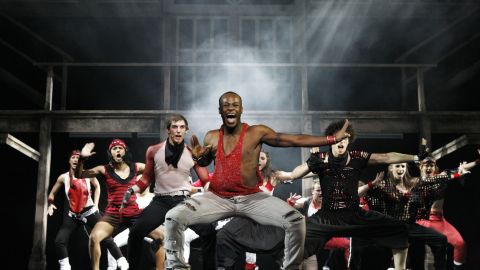 The musical based on a TV show based on a movie has hit Melbourne. Following a “Seasons of Love”-style opening, the audience is introduced to a stage-width LED curtain backdrop that is used to change the time and location of the on-stage action. All cast and creatives should be congratulated on a sterling effort, considering they are running on only four weeks of rehearsal and four days in the theatre (including two previews). 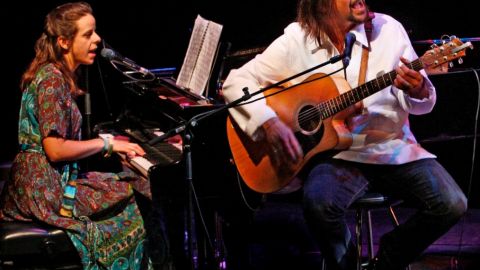 Most people of a certain age, with barely a passing interest in Cat Stevens know that he was a prodigiously gifted English singer song-writer who’d achieved phenomonal success in the late 1960s and 1970s, who abruptly walked away (albeit temporarily) from music when he converted to Islam in 1978. The effusive publicity material which accompanies this show leads you to believe you are about to catch a rare, behind the scenes glimpse into Cat’s private world. 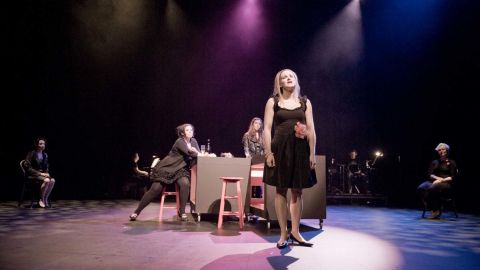 Whilst best described as a ‘song cycle’, Handle With Care is more than that. Composer Megan Shorey has crafted some very strong musical pieces, performed magnificently by an accomplished cast of eight female performers, with some truly stunning group harmonies. A new work is always tough on an audience, and an audience is always tough on a new work – especially when that work is a new music theatre piece. 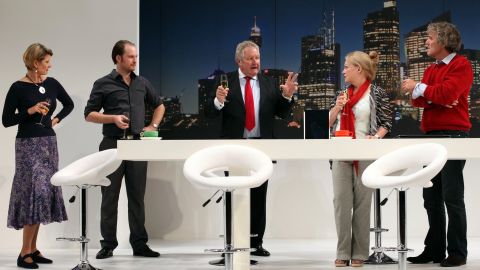 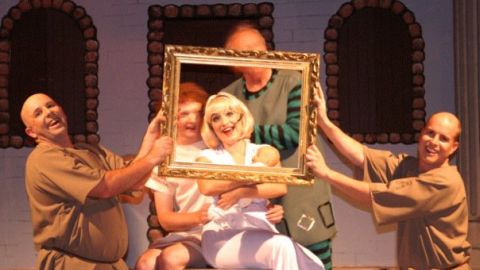 This farce-like musical, nicely executed under director Lars Jensen, was a great deal of fun.