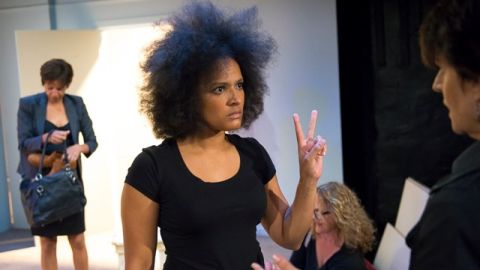 Hannah hasn’t turned up at her parents’ house as usual for a meal on Sunday. She isn’t taking calls. She hasn’t been seen since Friday evening. Her mother (Odile Leclezio) reports her missing and Detective Carapetis (Linden Wilkinson) begins investigating. 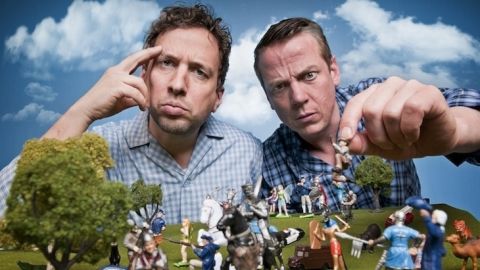 Our Reviewers are out and about at the Comedy Festival.
Just the Two of Each of Us 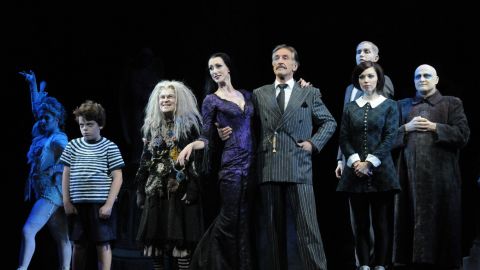 Dancing off black and white TV screens onto the stage, The Addams Family now springs to life in its own joyous musical comedy, playing at Sydney’s Capitol Theatre.

Based on the Charles Addams cartoons that inspired the TV show, black, white and shades of grey still provide the broad palette, allowing judicious splashes of cleverly placed colour to illuminate plot and character in striking designs. 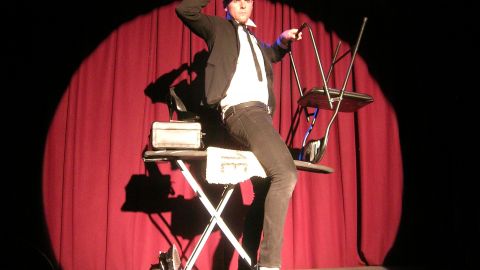 These are actually independent vaudeville or burlesque acts. They complement each other in style, to make before-and-after halves of a 90 minute show. 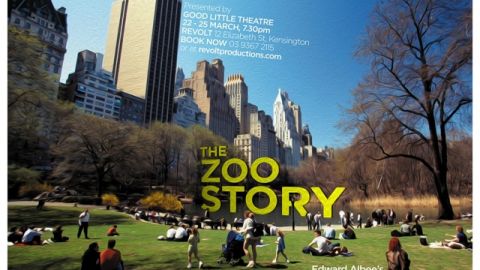 "On a Sunday afternoon in New York's Central Park two strangers Peter and Jerry strike up a conversation that will result in the most dramatic change that a person can experience in their life." So says the publicity material for the Good Little Theatre's Production of Edward Albee's The Zoo Story. 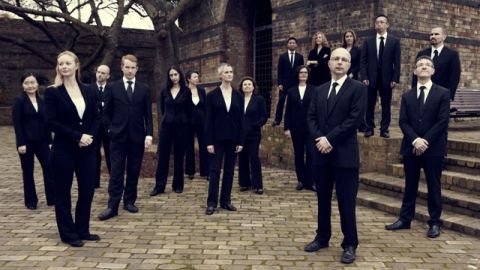 The Great Hall at Sydney University provided both a beautiful setting and perfect acoustics for this special Easter presentation from the Sydney Chamber Choir. 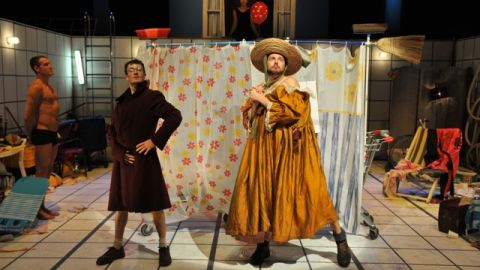 The jury is still out on whether Irish playwright Enda Walsh is the natural successor to Samuel Beckett. Only time will tell. However, I’m happy to play judge and declare that Red Stitch is definitely guilty of being Melbourne’s most cutting edge and exciting theatre company and sentence them to another two decades of doing just what they’re doing now. 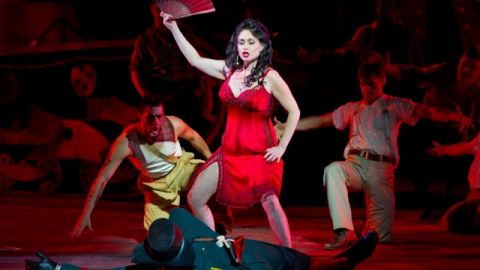 Sydney has had an extraordinary weekend of glittering opening nights. I was lucky enough to enjoy the puppet wizardry of War Horse, the spectacle of Carmen and the pure entertainment of The Addams Family on successive days.

All were brilliant in their own way, but if I was forced to award a Gold Medal for the number one ticket in town it would have to be Carmen.

Opera Australia pulls out all stops to make this a showcase of excellence in all departments. 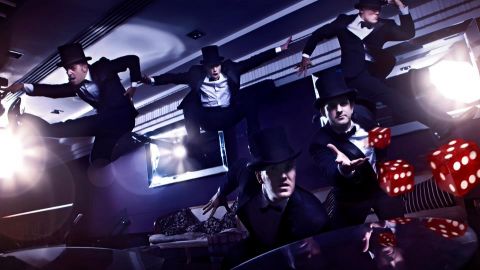 If there isn’t a show in which to sing and dance, create your own! And that’s what The Tap Pack is all about!

The song and dance men, Rohan Browne, Kuki Tipoki, Jessie Rasmussen, Dion Bilios and Thomas J Egan, are all very experienced dancers, with a wealth of stage and film credits in Australia and overseas. Rasmussen, Egan and Jordan Pollard have created and choreographed the piece, which is, as one would expect, a showcase of tapping talent. 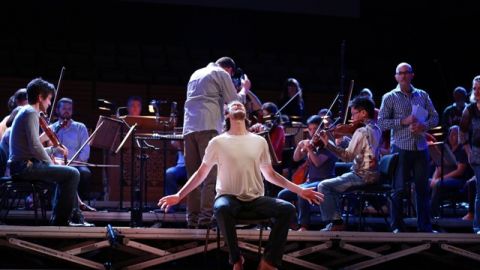 With the Catholic Church electing a new Pontiff last week and Easter almost upon us, it would seem to be perfect timing to present Bach’s baroque oratorio St Mathew Passion.

Opera Queensland and Camerata of St John’s production however left a lot to be desired, indicative of the walk-outs at interval. A cloud of pretension covered Lindy Hume’s direction like a shroud. With the orchestra and cast dressed in street clothes, and the singers carrying books, one could be forgiven if one thought they were watching a rehearsal.