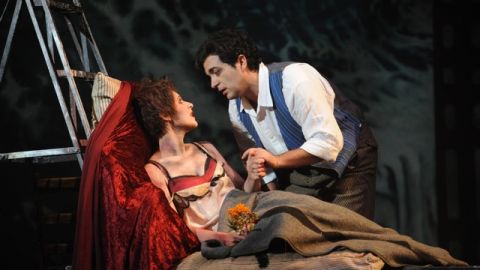 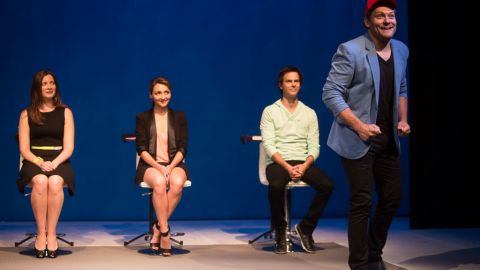 Hailed as being 'Direct from New York' and with a poster depicting the four actors nude but for strategically placed iPads - My First Time - which was derived from a blog comprising a vast collection of true life stories dedicated to the topic of losing one's virginity - promises to be a titillating, cutting edge production - and for the most part it does deliver. The ensemble cast demonstrates a relaxed, easy rapport and an impressive grasp on the multitude of characterisations set before them. 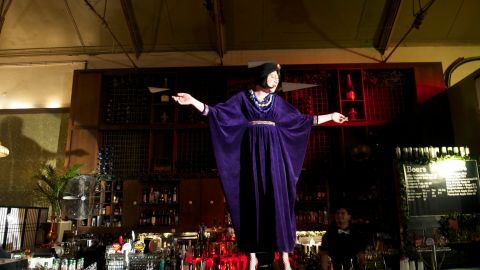 In Kyneton residents are privileged to have a hotel that schedules some excellent cabaret and comedy.  It is one of the many great things about living in a town that is its own unique, and growing, cultural oasis. 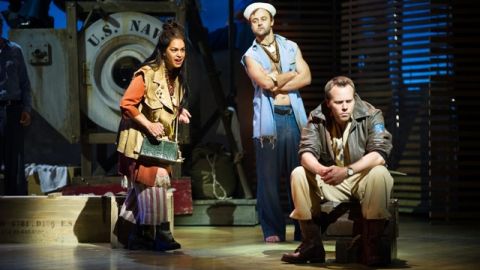 Rodgers and Hammerstein virtually created the ‘musical play’ and there’s no better example of their genius than South Pacific. The story of a middle-aged French plantation owner, Emile de Becque, and a young American nurse, Nellie Forbush, who fall in love against a background of the Second World War has drama, comedy and probably the most glorious score the team ever wrote. 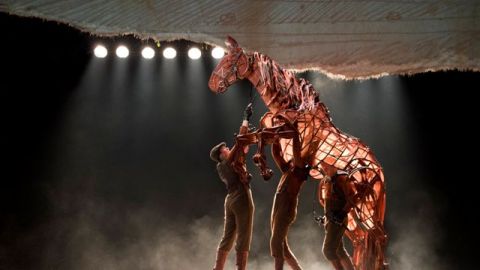 Live theatre has the power to suspend disbelief and nurture evocative imagination. It can create magic. We should always be grateful for that. Last night a huge chestnut hunter called Joey was caught in barbed wire and his legs were being cut to pieces. I was crying into my partner’s handkerchief, unaware and uncaring that this was theatre and I wasn’t even crying for a horse – I was crying for a puppet. That, in itself, is magic. 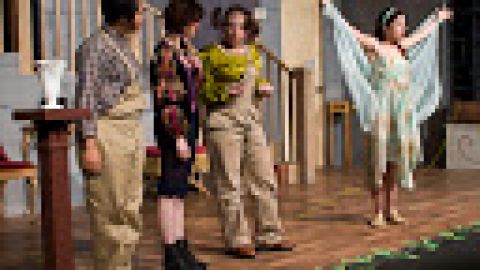 To an entranced, captive audience nine youthful, engaging and lively actors, with lashings of potential ‘strut their stuff’ in a mildly spoofed up version of that old favorite fairy tale Snow White.

The production is opened strongly with the Queen, played boldly by Elizabeth Dingle, in conference with the Magic Mirror, a fabulously costumed and glitzy character well interpreted by Ian Robertson. 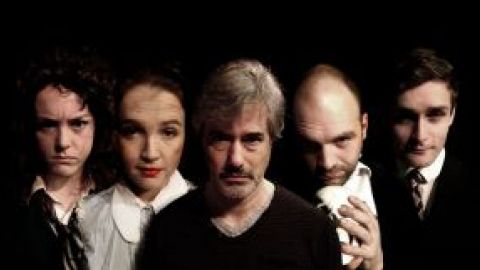 This production is beautifully edited from the original by the director Trent Baker (assumedly with the assistance of Dramaturge - April Albert), expressively lit by Doug Montgomery and atmospherically underscored with richly evocative music by James McGauran.  The initial scenes in After Hamlet introduce Trent Baker as director/auteur who one senses would tightly arrange and coordinate everything to an exacting standard if he had the required time.  As it progresses it melds, perhaps inevitably, into something of an actor’s showcase.  However it begins artisti 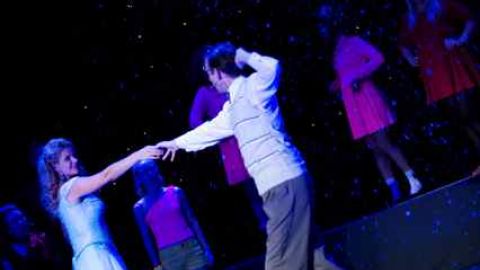 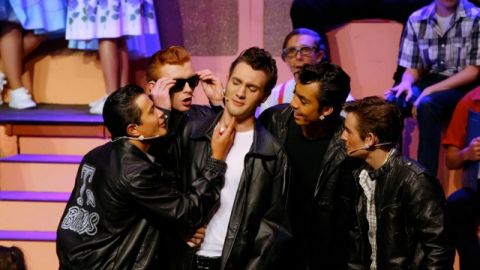 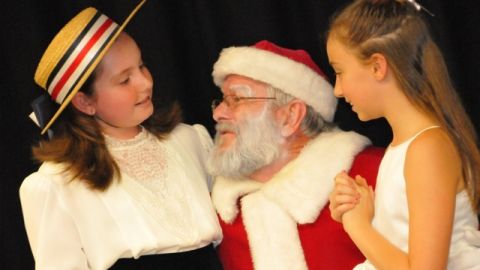