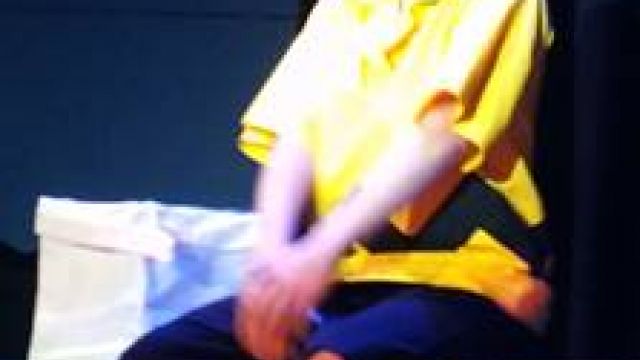 This is the second production of Charlie Brown I have seen this year and both have been enjoyable.

I was surprised to find that this was the first show in the creative capacity for each of the production team: Director Darryl Vine, Musical Director Liam Cruz and Choreographer Brad Wilmhurst and the end result was full of humour and pace.

Under Liam’s baton, the orchestra was one of the finest I’ve heard for a long time and didn’t overpower the performers. Brad’s routines brought the best out in the young cast.

Clever scenery and great technical support helped maintain the steady flow of the storyline. Sisters Emily and Courtney Monsma played Lucy and Sally with Bryn Jenke and Jordan Baldan-Vine as Charlie and Schroeder with Luke Perrin as Linus and Clay English as Snoopy.

Although the comic strip Peanuts, on which the show is based, no longer appears in the daily papers, the audience had little trouble in following the story and enjoying the show.

For a first time effort, the production team did a great job and I look forward to their future work collectively and individually.