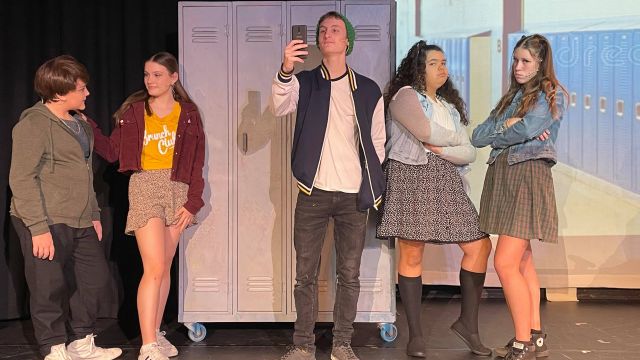 Cecil Andrews College’s whole school production of Freaky Friday is a vibrant and exciting production that deserves its warm reception.

The college has produced a succession of musicals featuring teenagers in the last few years, including Grease and Footloose – allowing a large proportion of the cast to “play their own age” and meaning that the shows have greater resonance with the cast and young audience. This, the latest and strongest so far, plays with that idea somewhat – with this well-known Disney story about a mum and daughter who swap bodies and are forced to live each other’s lives. 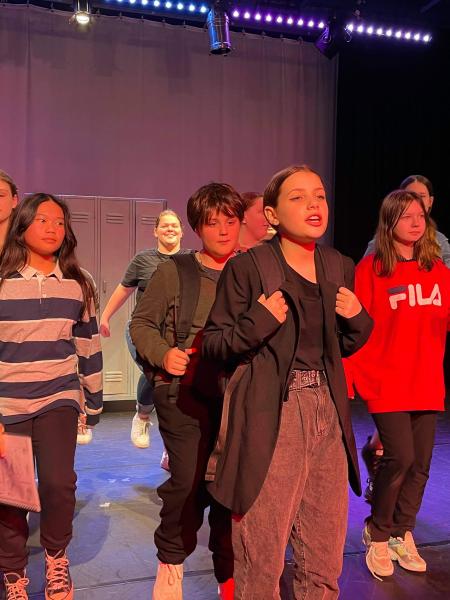 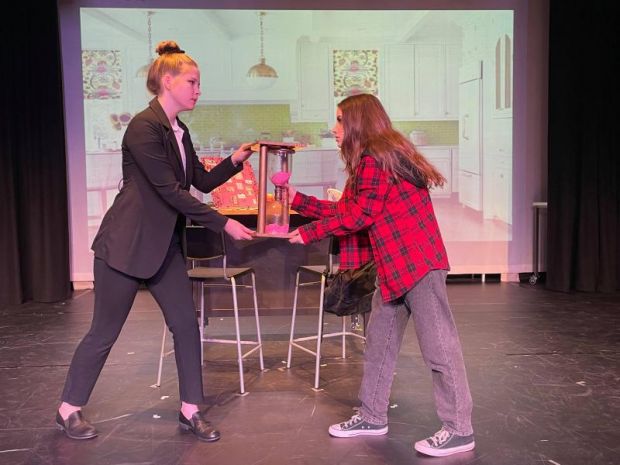 Lots of student involvement in all aspects of this production, with the Certificate II Creative Industries class designing the effective set and properties, assisted by Year 9 and 10 Production and Design. Crewed and operated by some very efficient students, front of house was also student staffed.

Freaky Friday is very much a feel-good show and is well performed and well managed. Great to see a show produced with such wonderful community spirit – especially a show that is so rarely seen.