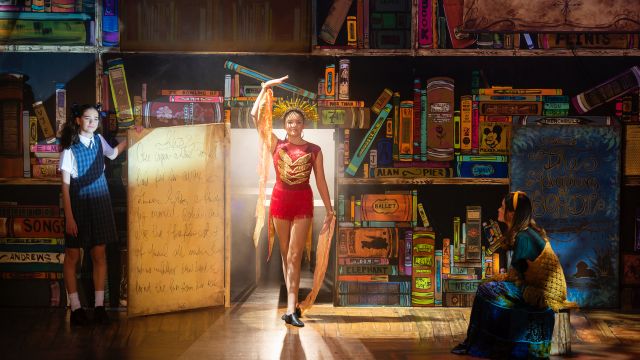 Newman College’s production of Matilda carried the motto “Shine Through Discovery” and was guided by Matthew 5:16 “Let Your Light Shine”. In addition, the programme tells us that the students are encouraged to Challenge-Collaborate-Create and Celebrate - perfect guiding principles, not only for the uplifting themes of Matilda, but in particular, for this joyous, beautiful production.

Performed in Newman’s own professional calibre Marist Auditorium, professional artists in residence have worked with students and staff to create a great quality framework to enhance the students’ talents. This production featured a fabulous book-themed set, with lovely surprises hidden within, beautifully designed by Jordan ‘Jordy’ Andrews. Great costumes were designed by Hannah Letizia and completed by a parent team.  Musical Director Joshua Haines led a top-quality band featuring both students and community members and sound was tightly designed by Michael Fletcher. 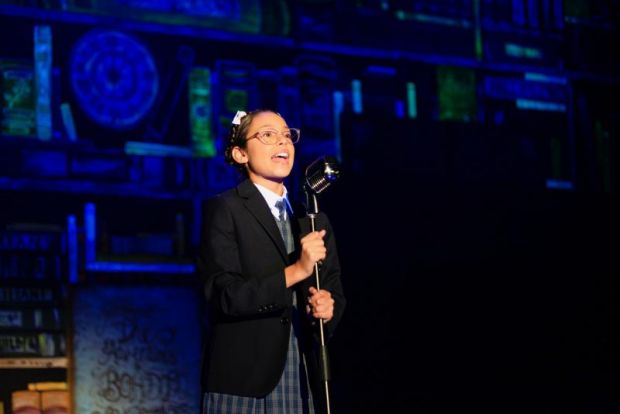 The title role was played with charm and power by Claudia Drinkwater - a great anchor for the show. Talent must run in the family, with big sister Holly Drinkwater lovely as the very sweet Miss Honey. Another of our heroines, Miss Phelps, was given great personality by Emily Burgess.

Matilda features some great villains, and these are played with relish. Sydney Poor cuts a powerful figure as an awesome and rather frightening Miss Agatha Trunchbull. Great work also from the Wormwood Family. Angela Kinneen showed top-notch comic chops as Mrs Wormwood. Harry McGuire delighted as ‘bad guy’ Harry Wormwood - especially in his post-interval routine, while Sam Perkin’s physical performance (and catching) was greatly appreciated. Dancer Rudolpho was played with confidence and flair by Caitlyn Vile. 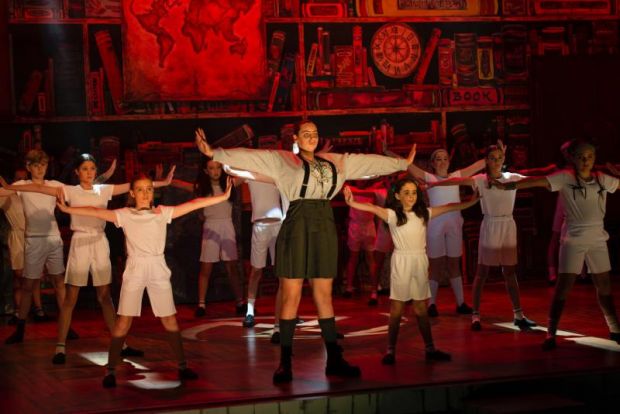 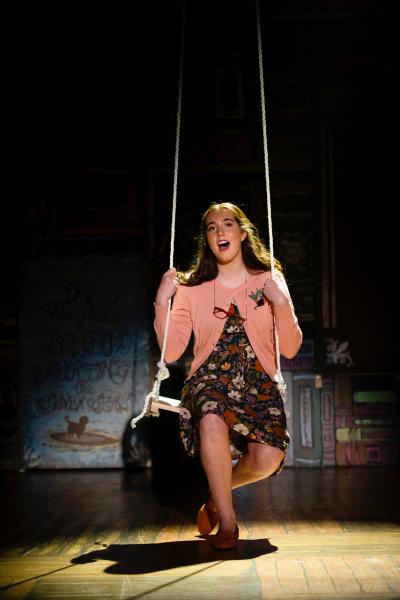 A hard-working ensemble work hard throughout - with many taking on multiple roles. Particularly notable was the ability to switch roles convincingly and to give life even to non-speaking roles. Great work from students, parents, mafia and the junior dance ensemble.

Matilda has such lovely messages of believing in yourself and looking out for others - and Newman College has clearly taken these ideas on board with this highly polished show and its lovely community effort and feel. A lovely way to end the year. 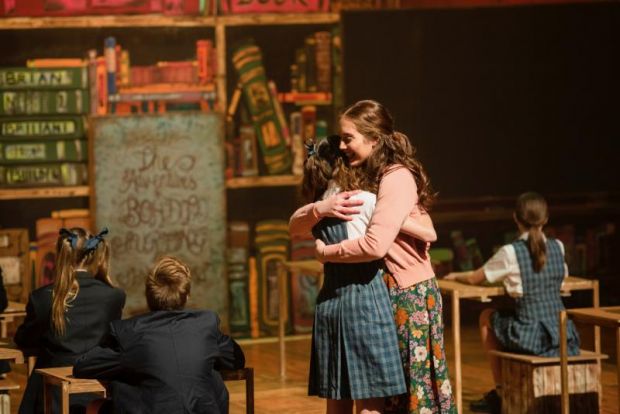 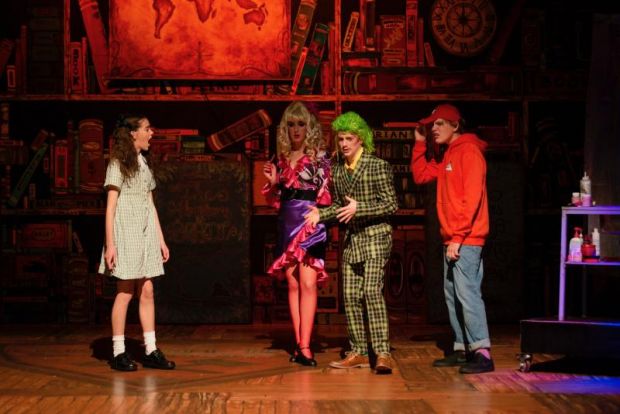