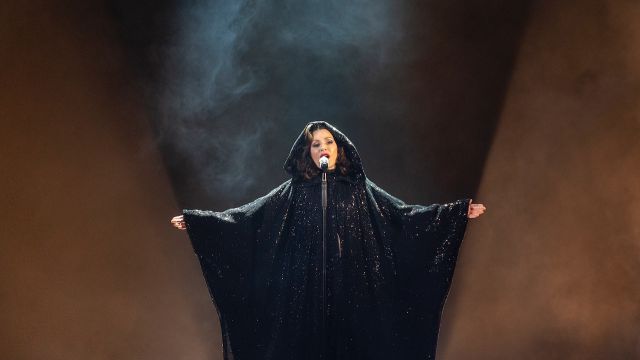 The first four shows for next year’s Adelaide Cabaret Festival have been revealed, with new Artistic Director Tina Arena adding a twist on The Variety Gala and headlining her own heartfelt show (Image above by Callum Sims).

Audiences will get a double act of cabaret next year when Adelaide Cabaret Festival welcomes back the popular Variety Gala, but not as you know it. Kicking off the winter cabaret season early, The 2022 Variety Gala will be held in the balmy month of March, for a one night only show celebrating the launch of the full festival program at Festival Theatre on Friday, March 25.

Still a glamorous, red carpet event, host and comedian Paul McDermott along with Tina Arena will lead you astray with a selection of delights from the 2022 program, directed by Mitchell Butel and with musical direction by Mark Ferguson.

Bringing a touch of her Italian heritage to the program, audiences will get a rare chance to connect with Tina Arena on a personal level, as she headlines and hosts the world premiere show Songs My Mother Taught Me. Featuring Tina and special guests Lior, Thando, Jess Hitchcock and Sophie Koh, this show celebrates culture, legacy and love and is inspired by storytelling and family. Two shows only at Her Majesty’s Theatre on June 24 and 25 with additional lineup to be announced.

In an Adelaide premiere, The Shànghǎi MiMi Band featuring award winning singer Sophie Koh (pictured below) will transform The Famous Spiegeltent into a glamorous club, bringing to life the golden period of 1930s Shanghai. The show tells the story of how Shanghai became a magnet for foreign musicians in famous jazz venues on The Bund performing alongside Chinese singers. A score of intoxicating songs from the Paris of the east and directed by John McAll on June 16-18.

“Shànghǎi MiMi is a charming, intoxicating cabaret with sumptuous visuals and a taste of music we don’t often get to hear.’ – Limelight Magazine. 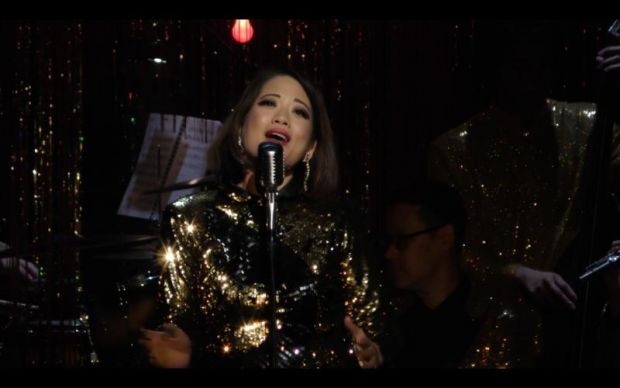 Lastly but not least, next year’s new late-night hub will see The Famous Spiegeltent pay homage to the icons of disco at The Piña Colada Room. Beneath a mirror-ball sky, late night revelers can dance all night to the sounds that moved a generation, inspired artists, and created icons. With an ever-revolving roster of DJ’s, cabaret stars and mischief makers taking over the club - no two nights will be the same. On til late between June 10-25.

Adelaide Cabaret Festival Artistic Director Tina Arena says she is elated to announce the early line-up for her inaugural program:

“I cannot wait to return to Adelaide and lead you astray into a decadent world of magic, glamour and unadulterated revelry! Starting with The Variety Gala in March, I hope it is a chance to celebrate and reunite as an audience, as we give you a tease of what’s to come in June next year.

“Join me as I take you back to my most loved childhood songs taught to me by my mother and ask Australian cabaret artists to share their stories and heritage in Songs My Mother Taught Me. Talented musician Sophie Koh and the band will transport you back in time and The Pina Colada Room will be the place to be, come those cool cabaret nights.

“From intimate evenings with some of the world’s best performers, to wild nights under disco lights – next year’s program will be bursting with provocation and pizazz. Can’t wait to see you there!”

Tickets for early release shows on sale at adelaidecabaretfestival.com.au