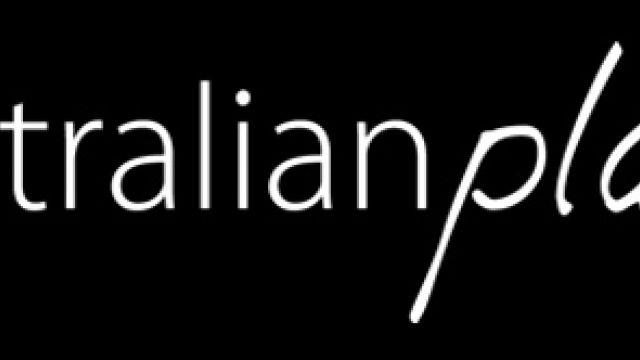 Australian Plays is the latest arts organisation left reeling after being told  it will no longer receive critical organisational funding from the federal government through its funding body, the Australia Council for the Arts from 2021.

Of the 412 companies that sought organisational funding from the Australia Council, just 39% have been invited to progress to the second stage of the assessment process.

Australian Plays says this loss of funding places the organisation’s viability in jeopardy and directly threatens the livelihood of the nation’s playwrights –   the most celebrated as well as the most exciting new and emerging talent.

In the last three years, the organisation has published, over 300 new plays, registered 50,000 scripts read online, 10,000 scripts purchases, and issued almost 300 production licences issued and paying royaltiers to over 800 playwrights.

As a not-for-profit organisation, every dollar earned has been directed towards sustaining the careers of the playwrights whose creativity fuels the most vital stories on our nation’s stages.

These concerns were echoed by leading playwright Jane Harrison author of Stolen and Rainbow’s End: “Australian Plays is so important for ensuring that work which is essentially ephemeral continues to have a lasting impact. I really value their publishing of works by diverse and important voices across Australia and their website is a trove of information for anyone interested in Australian theatre. These are our Shakespeares and our Tennessee Williams. These are our voices”.

Other theatre professionals are equally concerned. Lee Lewis, Artistic Director of Griffin Theatre Company, where many classic Australian works have had their first production, stated: “Australian Plays has provided central services for Australian new writing for over 40 years from its base in Hobart. The way they now deliver services digitally means they have the most amazing local, regional, national and international reach and impact. If an Australian play is one of the thousands on their website then it’s so much more likely to be studied, researched, produced or remounted”.

“It’s the playwrights we serve that I’m worried about. We will listen carefully to their concerns and keep them updated about our discussions with other key stakeholders and our many partners,” said Paul Dwyer, Chair of Australian Plays. “We’ll maintain all of our core services in the short-term, and look at alternative structures, but there are no guarantees we’ll still be around when our current Australia Council funding agreement expires at the end of 2020.”