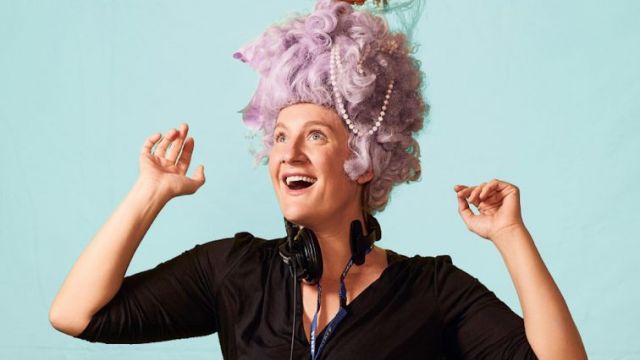 Belvoir St Theatre is reopening with the world premiere of The Boomkak Panto, a ridiculously flamboyant and hilarious pantomime by award-winning actor Virginia Gay, from 20th November to 23rd December.

From the creative minds behind Calamity Jane comes a piece to reopen the theatre after 2021’s lockdown– a love letter to theatre, to community, to the resilience of our Little Aussie Towns™ – lo-fi, big-hearted, and Belvoir to the back teeth.

A dry, dusty little Aussie town, somewhere in the back of beyond, with all the decency, diversity – and division – that you’d expect in a rural microcosm. But Boomkak is confronting some massive challenges now that the Big Developer has set his sights on the town, and this little community finds itself in a fight for survival. How can they possibly fight back?

By putting on a panto, of course!

With new songs from Eddie Perfect, and a couple of Aussie rock classics, dance, and old-fashioned silliness, The Boomkak Panto promises to be a reward for getting through these dark and strange times.

Belvoir’s Artistic Director Eamon Flack said, “There’s no-one like Virginia Gay – witty, clever, big of heart, and ridiculously talented. She pitched this to us right on the cusp of the first lockdown, so it’s apt that this mad play of joy and connection and beating the odds is the show to lead Belvoir into our new high-vax COVID normal”.