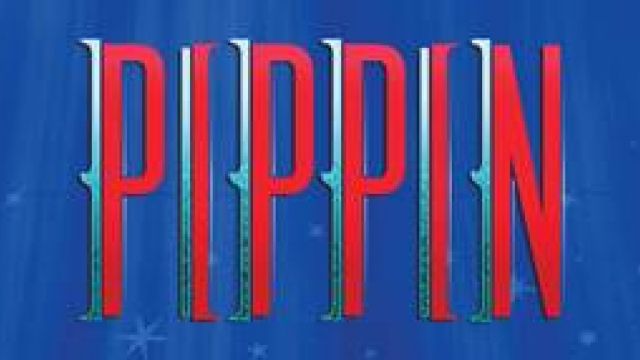 Producers John Frost and Suzanne Jones have announced the four young boys who will share the role of Theo in the Broadway musical PIPPIN which opens at the Sydney Lyric at The Star for an exclusive season from 24 November 2020.

This new production is the winner of four Tony Awards® including Best Musical Revival, Best Direction of a Musical, Best Actress in a Musical and Best Featured Actress in a Musical. Hailed by the New York Times as “Astonishing. A PIPPIN for the 21st century. Dazzling and awe-inspiring”, it’s unlike anything you have ever seen before!

With a score by Oscar and Grammy winner Stephen Schwartz (Wicked, Godspell), PIPPIN tells the story of a young man at a crossroads in his life. Does he follow in the footsteps of his father, one of the most powerful men in the land? Or does he strike out on his own, to find his own ‘corner of the sky’? PIPPIN is a play within a play. The story is told by a travelling troupe of actors and acrobats (called ‘Players’), directed by the mysterious Leading Player. Like a vaudeville act, the Players both act out the roles of the story and speak directly to the audience.

The new production is directed by Tony winner Diane Paulus (Hair, The Gershwins’ Porgy and Bess). It features sizzling choreography by Tony Award nominee Chet Walker in the style of Bob Fosse and circus creation of breathtaking acrobatics by Gypsy Snider of the Montreal-based circus company Les 7 doigts de la main (also known as 7 Fingers). PIPPIN features a score including Corner of the Sky, Magic To Do, Glory, No Time at All, Morning Glow and Love Song.

With a book by Roger O. Hirson and music and lyrics by Stephen Schwartz, PIPPIN features music supervision by Ryan Cantwell, arrangements by Nadia DiGiallonardo, orchestrations by Tony Award® winner Larry Hochman, scenic design by Tony Award® winner Scott Pask, costume design by Dominique Lemieux, lighting design by Tony Award®winner Kenneth Posner, sound design by Jonathan Deans and Garth Helm. PIPPIN is produced in Australia by John Frost and Suzanne Jones in association with Barry and Fran Weissler, and Howard and Janet Kagan. PIPPIN was first performed at the American Repertory Theater at Harvard University, and is produced in Australia by John Frost, Suzanne Jones, Foundation Theatres and The Star.

The exhilarating Tony Award®-winning hit musical PIPPIN is full of extraordinary acrobatics, wondrous magical feats and soaring songs from the composer of Wicked. Join us … for this magical, unforgettable production!

Read Coral Drouyn's feature on Pippin, in which she chats with Stephen Schwartz, in our October / November 2020 edition. 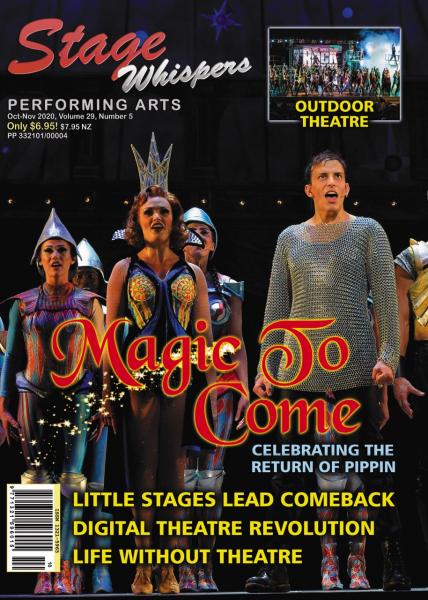 We know things can change, so in the event that patrons can no longer attend the performance of PIPPIN on their chosen date, processes have been implemented to provide a stress free exchange experience. Tickets can be easily exchanged up to 72 hours before your scheduled performance date, simply by emailing the request to Customer.service@ticketmaster.com.au.