Hedwig and the Angry Inch Cancelled 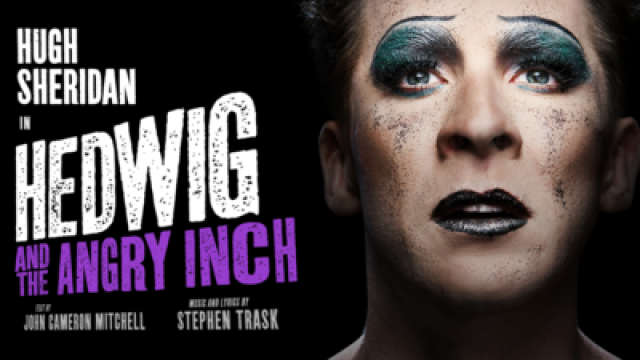 One of the headline acts of the Sydney Festival has been cancelled after an open letter of complaint was lodged about the casting.

Hugh Sheridan was set to star in the musical Hedwig and the Angry Inch at the Enmore Theatre.

An open letter was sent to the Sydney Festival by a group self-described as the Australian transgender community, allies in the LGBTQI+ and wider community.

The letter stated, "The choice to cast a cisgender male as a transgender character is offensive and damaging to the trans community, and continues to cause genuine distress and frustration amongst gender non-conforming performers all across Australia.

"Whilst we understand the box office appeal in having a famous and commercially successful actor such as Hugh Sheridan headlining the show, our problem is that marginalised groups have been excluded in participating in a significant opportunity to tell our story.

"It is not appropriate for a cis actor to be the gatekeeper of a trans story...and while the removal from Hugh from the production is necessary it does not change the the fact that it wil be directed by a cisgender woman backed by an almost exclusive non-queer team."

In response the producer of the musical has announced that the production will be postponed.

"We wish to assure the Trans and LGBTQIA+ community that the issues raised are respected and taken very seriously.

"We do not believe in censoring legitimate conversation and will not condone silencing."