John Fowles’ The Collector On Stage 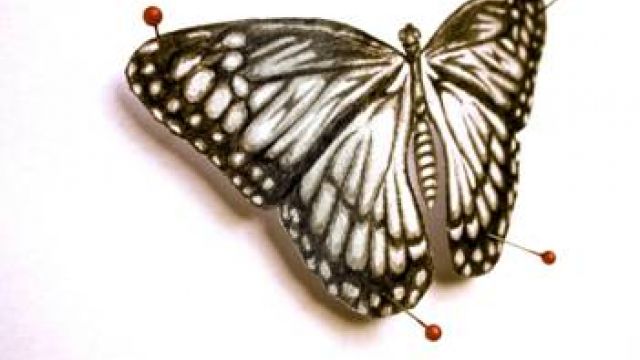 Hailed as the first modern psychological thriller, The Collector is the internationally bestselling novel that catapulted John Fowlesinto the front rank of contemporary novelists. This tale of obsessive love is now being given its Australian stage premiere by Melbourne company The Artisan Collective. Adapted by Kristina Brew, directed by Ben Pfeiffer and playing from 24 July - 3 August at the Collingwood Underground Arts Park, The Collectoris the startling examination of a lonely clerk who collects butterflies, and the beautiful young art student who is his ultimate quarry.

Withdrawn, uneducated and unloved, Frederick collects butterflies. A chance lottery win enables him to make his ultimate dream a reality, and he captures what he considers to be one of nature’s greatest rarities: Miranda Grey. He hopes that she will come to understand him. With time. She will understand.

“I thought, I can't get to know her in the ordinary way, but if she's with me, she'll see my good points, she'll understand. There was always the idea she would understand. I only wanted to do the best for her, make her happy and love me a bit.”

Formed in 2009, The Artisan Collective is an independent company passionate about producing new and ex-citing collaborative theatre. They work to explore the truth of human experience and spirit through the examina-tion and presentation of dramatic work. The Collector will be their sixth production and an Australian premiere.

Adapted for the stage by Kristina Brew

Bookings: online via www.trybooking.com.au and at the door (subject to availability)