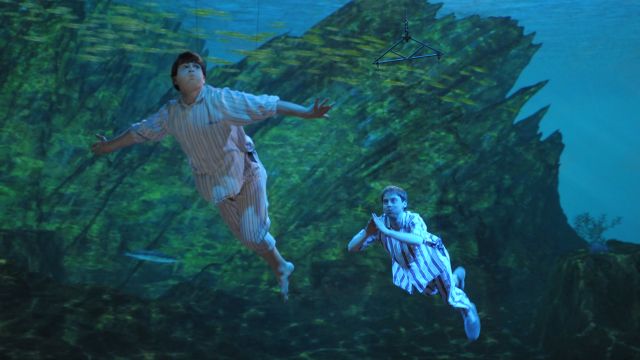 We have received the following Media Release

“Unfortunately, equipment essential to the production has been caught in the COVID shutdown in China. Containers that were due to freight out of Shanghai have been affected by the lockdown. Numerous solutions have been explored and up until yesterday it appeared that a solution might be found and the equipment could land just in time for the production to open.  However, I am now advised that will not be possible and no date can be given as to when the equipment will be available to us,” said producer Craig Donnell.

“As we have now no certainty as to when the containers might leave Shanghai so we have no option but to postpone this tour. It does however remain my stated intention to bring this production to the stage in Australia. Tickets purchased to date will be fully refunded through the show’s ticketing agency, Ticketmaster,” he added.