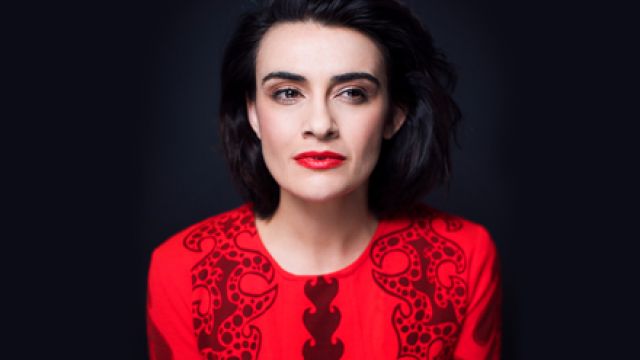 The Hayes - NSW Musical Theatre (Established) Fellowship, valued at $30,000, consisting of $25,000 in financial support from Create NSW, and in-kind support of up to $5,000 from Hayes Theatre Co, will support Ms Harbridge to write and produce new musical theatre piece The Flash Mob.

Create NSW Interim Chief Executive Annette Pitman said the Fellowship will provide Ms Harbridge with a valuable career pipeline and professional mentorship as she brings the new production to life.

“This grant is part of a suite of Create NSW initiatives aimed at providing arts and culture leaders from across NSW with the skills and opportunities to advance their careers, and I am confident this opportunity will set Sheridan up for success.”

Hayes Theatre Co. General Manager Will Harvey said the theatre was looking forward to Harbridge taking up the fellowship.

“Sheridan has an extraordinary ability to find the heart, humour and drama in any story. We’re incredibly excited by her vision and the potential of The Flash Mob, which promises to be revelatory, entertaining, and deeply affecting,” said Mr Harvey.

Ms Harbridge said she was excited to receive the fellowship.

“This fellowship will allow me to develop The Flash Mob, a musical chronicling the rebellious and resilient ladies of Cascades Female Factory in the 1830s. It will support my dive into this world and allow me to bring their stories to the stage,” said Ms Harbridge.

The Hayes - NSW Musical Theatre (Established) Fellowship is part of the suite of Creative Leadership Fellowships offered through Create NSW. Visit the Create NSW website at www.create.nw.gov.au for more information and to apply.

Sheridan is an actor, writer, and director, graduating from NIDA in 2006. Her musical Songs for the Fallen won Best Musical, and Outstanding Actress at the New York Music Theatre Festival in 2015. She recently won Best Actress at the Sydney Theatre Awards for her solo performance in Prima Facie for Griffin Theatre.