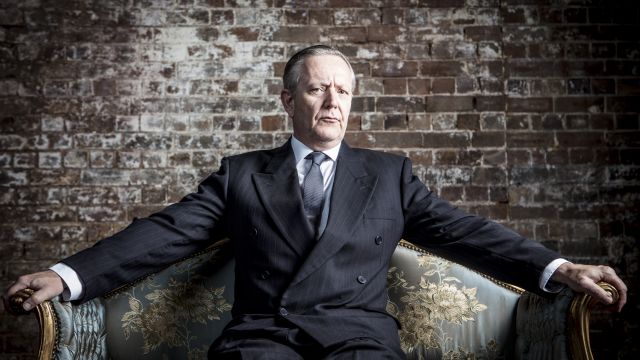 Jonathan Biggins returns to the stage in Adelaide as former Prime Minister Paul Keating in The Gospel According to Paul.

Originally planned for 2020, the comedy’s rescheduled April 2021 season at the Dunstan Playhouse marks 30 years since Keating became the 24th Prime Minister of Australia.

Beyond the canny impersonation, Biggins, like so many Australians, has long been fascinated by Keating and what Keating means to Australia. Showcasing his eviscerating wit, rich rhetoric and ego the size of Everest, The Gospel According to Paul distils Keating’s essence into 85 minutes, focussing on key biographical milestones, landmark political achievements and personal obsessions. It shows the man who grew up in the tribe of the Labor Party and gained an education at the knee of Jack Lang, who treated economics as an artform, and demanded we confront the wrongs of our colonial past.

Creator Jonathan Biggins says the show, which stemmed from a Wharf Revue skit and has since gone on to have sell-out seasons around the country since its 2019 premiere, seeks to explore one of Australia’s most enduring political figures in ‘something more complex than the sketch or short monologue format’.

“In all my years writing and performing for the Wharf Revue, one character has remained a constant favourite of the audience: Paul Keating,” he says.

“Love him or hate him, he is universally recognised as a leader who not only had a vision for Australia but could articulate it, fight for it and, most importantly, deliver it.

“The Bankstown boy with no formal education who quickly realised that to get things done in political life, it’s better to be needed than loved. A razor-sharp wit who could destroy opponents with words alone, a romantic and a melancholic who bestrode the public stage yet remained intensely private.

“I can’t think of more entertaining or significant figure in recent Australian history with whom to spend an evening. All iceberg, no tip.”

The Gospel According to Paul, Dunstan Playhouse, Apr 19 - May 1. Visit statetheatrecompany.com.au