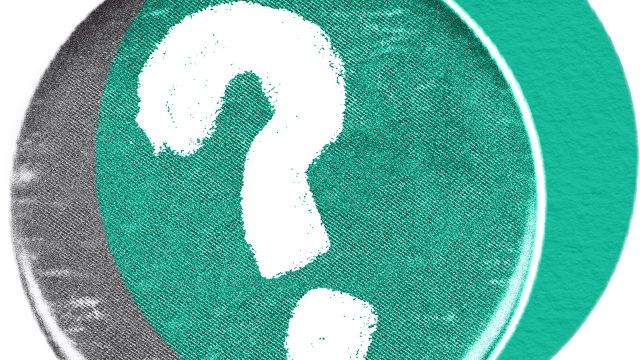 Squabbalogic returns to the stage on December 5, 2020 with a special fundraising concert in support of their new works in development for 2021.

Following the success of their sell-out Mystery Musical fundraisers, Bye Bye Birdie, Hello, Dolly!, The Best Little Whorehouse In Texas and Kiss Me, Kate, Squabbalogic is inviting audiences to again take a leap of faith with Mystery Musical #5 on Saturday 5th December at the Seymour Centre, under the direction of Jay James-Moody (The Drowsy Chaperone, Herringbone), musical direction of Matt Reid, and with choreography by Daniel Assetta (The Book of Mormon, Hamilton).

A fundraiser with a difference, Mystery Musical #5 is a one-off staged reading (and singing) of a top-secret musical theatre classic that has long been waiting in the wings. This time Squabbalogic hope to reach a fundraising target of $20,000 toward development of their 2021 projects, including the original musical The Dismissal.

“We’ve certainly been missing creating shows for our audience during this extremely difficult year, and we’re so excited – and scared – to be bringing back the Mystery Musical for the first time since 2016,” said Squabbalogic artistic director Jay James-Moody. “They have become a much-needed fundraiser for development as we shift our focus to creating original work for the stage. We’re delighted we can be in a theatre together again and have a terrific, surprising, and unforgettable night. We are so grateful to the incredibly talented cast and creatives for loaning their considerable talents to the cause – and keeping the secret, which isn’t easy!”

For musical theatre detectives, Squabbalogic have hinted that this show is more recently written than all the previous Mystery Musicals, placing it after 1978’s Best Little Whorehouse In Texas, and advised you may not be able to glean the show only from the cast announced cast.

For more information or bookings, visit www.seymourcentre.com or phone the Seymour Centre Box Office on (02) 9351 7940.