The Who’s Tommy Premieres in February 2022 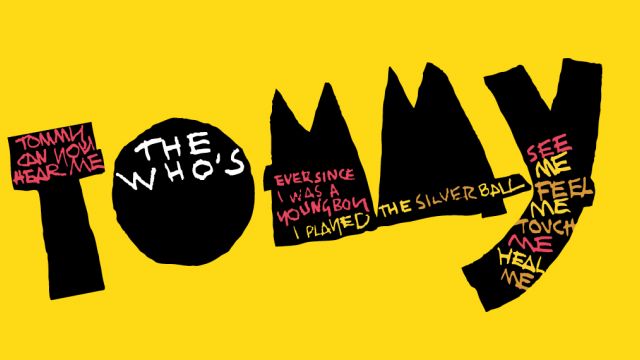 Victorian Opera is finally set to stage The Who’s Tommy from 22 February – 1 March 2022 at the Palais Theatre, St Kilda.

Victorian Opera’s CEO Elizabeth Hill-Cooper notes: “Hit rock musical The Who’s Tommy finally makes its long-awaited Australian premiere at the iconic Palais Theatre in February 2022. From what we witnessed during our original rehearsal period earlier this year, our production is going to be epic!”

The Who’s 1969 rock opera album, Tommy, sold over 20 million copies. From it came this musical that received five Tony Awards, three Olivier Awards, and a Grammy.

This story of hope and triumph over adversity will shake your soul with its unforgettable soundtrack.

With music and lyrics by The Who’s guitarist and vocalist Pete Townshend, the score features hits such as ‘Pinball Wizard’, ‘I’m Free’ and ‘Acid Queen’. 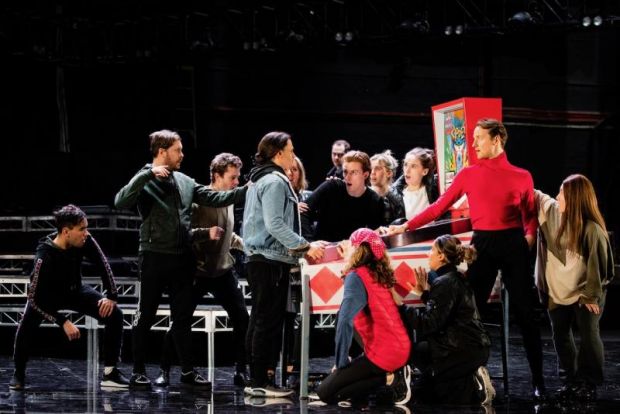