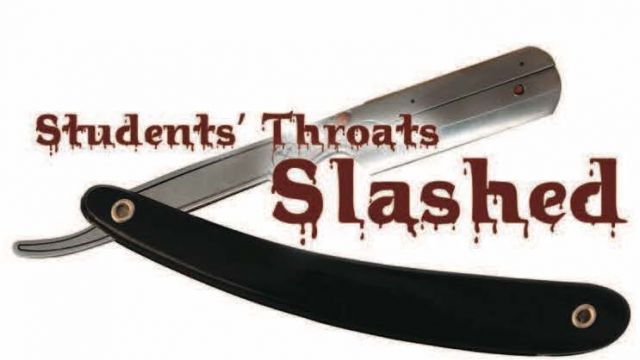 A report into how students at a New Zealand High School had their throats accidentally cut during a performance of Sweeney Todd presents valuable lessons for all involved in live theatre.  Tim Cramsie reports.

Some years ago I wrote an article for Stage Whispers with the headline When to Stop a Show.

This prompted me to discuss the pressures we all feel when mounting a stage production or live event, to ensure the show “goes on”.

I contrasted the emotive and international pressure to do just that, generated by one the greatest opening nights of all – an Olympic Games opening ceremony.  In this case, the Sydney Games of 2000, and the decision by Rick Birch and his team to hold the world (and Cathy Freeman) waiting for what seemed like an eternity when something mechanical went astray, as she stood in the centre of the flaming Olympic Cauldron, waiting for it to rise into its final position.

Birch described the procedure his team followed - not to run the mechanism without knowing it was safely engaged, even if the world is watching and waiting.

His team stuck to their guns (and their duty of care) while a crew member climbed into position to carry out a visual check – in effect “stopping the show” – to check that everything was OK, before carrying on.

That “duty of care”, to ensure a safe workplace, is enshrined in Australian Law under the WHS Act 2011. All events require a production risk assessment.

The Stephen Sondheim musical Sweeney Todd poses a number of challenges for the Production / Technical Design Team.   A major one might be how to stage and illustrate the Demon Barber’s murderous practice operating above a pie shop.  Here, the unfortunate victims of the lead character, instead of a shave, have their throats cut and their organs involuntarily incorporated into the pies of the adjoining bakery.

Let us turn our Risk Management focus to the question of the Sweeney Todd’s tool of trade – his aptly named cut-throat razor.  Would this figure strongly in a list of potential hazards to be identified – as did Rick Birch “before the final design”? “Of course not!” I hear you answer.  They would be props.

In 2016, during an Auckland high school production of Sweeney Todd, not one but two unfortunate student actors had their throats accidentally slashed during the opening-night performance. It caused potentially life-threatening injuries requiring emergency surgery and the closure of the remaining performances. The first and most important point to make here is that even though this was a High School musical production, the resulting injuries were investigated by WorkSafe New Zealand.  This is the same regulatory body who would investigate a construction site or other workplace accident or fatality.

The penalties available to the courts to impose in Australia under Section 31 of the Act are$300,000 or 5 years imprisonment or both.

Did the teachers ask “what could go wrong?”

The principle of all Risk Management (and this applies to both Financial and all other types of risk) is to follow a basic process:

3.     Control the Risks (reduce the likelihood of those hazards occurring to an acceptable level)

4.     Review your Control Measures (test and evaluate your plans during rehearsals).

In my original article, I referenced Rick Birch in the planning phase of the Sydney Olympics as displaying exactly this process.

“Before we did the final design, I asked the tech director, "what happens if the cauldron does have to stop somewhere along its journey?"

In the case of our High School production, we have to ask if those in control (the management of the group as well as the technical and design team) had identified a key element of the show as a hazard.

To some extent they had.  They had real razors and had attempted to “blunt” the blades and then tape over them with various materials.  But, having identified the hazard, the second phase was implementing an effective control.  Risk Management principles comprise a hierarchy of controls ranked from most effective to least effective in controlling any hazard.  These are:

In this case, eliminating a cut-throat razor entirely would have rendered a rather large hole in the plotline of the story.  The next most effective control over the hazard presented by the need to have a razor would be to substitute a prop version made of plastic, rubber, foam or other material for the real razor.

Not only did the production team “skip” the level 2 control during the performance, their level 3 attempt (attempted blunting of the blade, covering it with foam etc) clearly failed.

What Rick Birch had put in place was a protocol that said, at a critical point in the production, if something goes wrong, we will have someone physically able to check on the status of a critical system and intervene if necessary – even if it means stopping the performance.   At the school there was no plan in place to check on the health status of the first stage victim after contact with the (still dangerous) razor.  This then allowed a second student to also be injured in the same way.

To cap off a roundly disappointing WHS tally for the evening, the performance continued – without stopping, even though an ambulance had to be called at the time.  If the teachers at this school were setting about providing a text book case of how not to properly evaluate and manage a hazardous practice, it would be hard to imagine a better one. For most of us, if we are presented with an activity which provides more than an average skill-level challenge, one of the first things we would do is to call in an expert.  In the case of a complex musical dance sequence, most of us would not dream of controlling the risk of a mid-stage collision without calling in a choreographer.

To not request the expertise of either an armourer or other professional with demonstrated skills in martial arts to advise on the correct use, handling and storage of dangerous blades in a theatrical performance is asking for trouble.

Meanwhile it has emerged that a prop supplier had told staff from the college's production team not to use real razor blades "weeks before" their performance.  The anonymous supplier told NZ website “Stuff” they had refused to let the college rent out the blades for their performance of Sweeney Todd because they "don't let school productions have those".

The report quotes from a person responsible for the use of the razors explaining, “we knew that using real razors to act out slitting throats posed a real risk, so we mitigated that by ensuring that the only people allowed to handle them were teaching staff and the actors in the performance.”  The students themselves were told that the razors had been blunted and were safe to use for the performance.

The entire running of the school and its health and safety processes were audited in the investigation. Responsibilityfor deciding to produce Sweeney Todd was called into question and whether the management of the school properly exercised its duty of care, in understanding the risks involved before the production had even started.

In this case, the Safework NZ report clearly indicates that “even the controls in the risk assessment were not fully implemented.  While checks were undertaken, the straight razors were not dulled in accordance with the risk assessment.  Rather they were covered. This meant that the coverings were always at risk of being cut through by the sharp blade under them.”

The message for boards and committees of all musical theatre groups is quite clear.  They must ensure that they consider the hazards involved in a show at the selection phase and at least seek advice on how those hazards are typically controlled.  They must also ensure that those responsible for the technical aspects of their shows follow the agreed procedures to the letter.  Failure to do so may not only stop an individual performance, but, given the legal & financial ramifications, may put a stop to future productions. 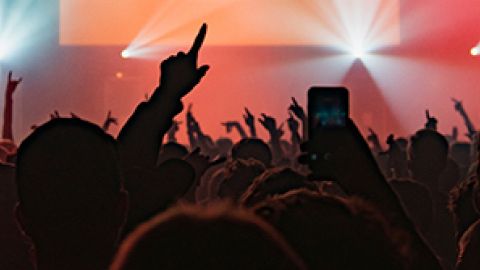 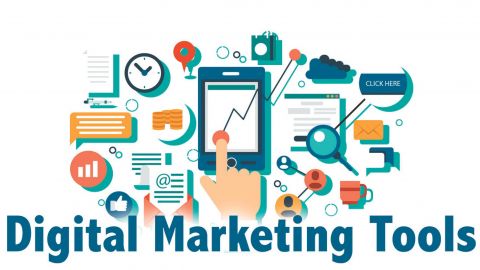 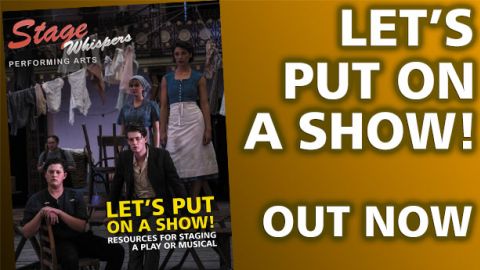 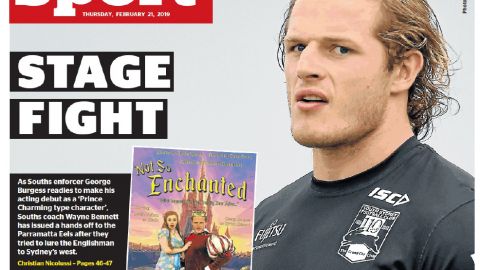 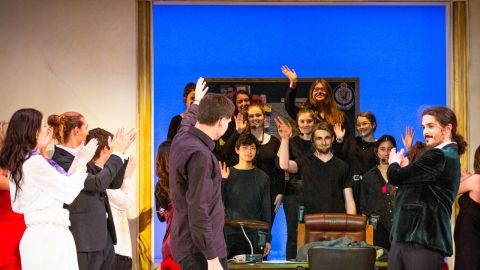